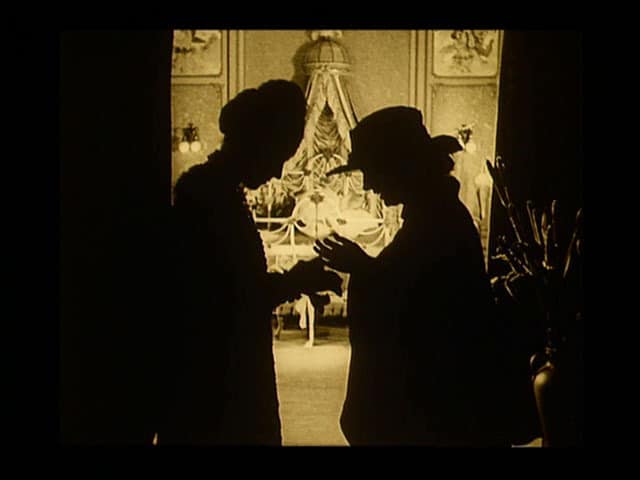 William Desmond Taylor (1872-1922) unfortunately remains one of the best-remembered directors of the silent era for entirely the wrong reason that on 1 February 1922 he was the victim of Hollywood’s most notorious unsolved murder. Kenneth Anger in 1959 devoted a lip-smacking chapter of ‘Hollywood Babylon’ to the case; while Sidney D. Kirkpatrick’s ‘A Cast of Killers’ (1986) is an excellent review of the evidence. But no one ever showed any curiosity about his films. (I first came across Taylor’s name in David Robinson’s ‘World Cinema’ (1973), in which Robinson simply dismisses him as “an indifferent director”.) 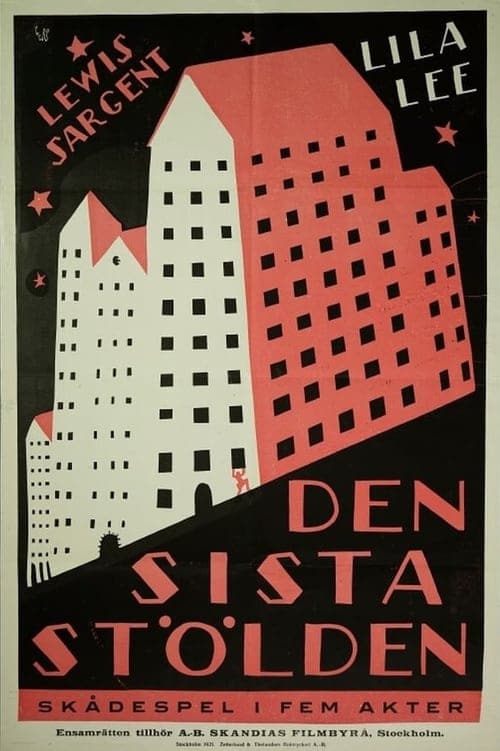 However, the excellent tinted print of ‘The Soul of Youth’ presently available on DVD reveals Taylor the director to be just as interesting as Taylor the murder victim; and that he is worthy of attention as an imaginative creative figure in his own right. His professional standing during the early twenties is attested to by the opening credits for this film, which read ‘William D. Taylor’s Production of “The Soul of Youth”‘.

16-year-old Lewis Sargent, who had just played the title role in Taylor’s version of ‘Huckleberry Finn’, stars as an orphan and juvenile delinquent gently guided towards the straight and narrow by the humanitarian regime of the Denver-based jurist and social reformer Benjamin Barr Lindsey (1869-1943). Assisted by atmospheric and realistic production design by an uncredited George James Hopkins and superb photography by Taylor’s regular cameraman James Van Trees (who a quarter of a century later shot the Marx Brothers classic ‘A Night in Casablanca’), Taylor skilfully marshals his large cast, keeping up the pace as he adroitly juggles various concurrent narrative threads with warmth and good humour. @Richard Chatten