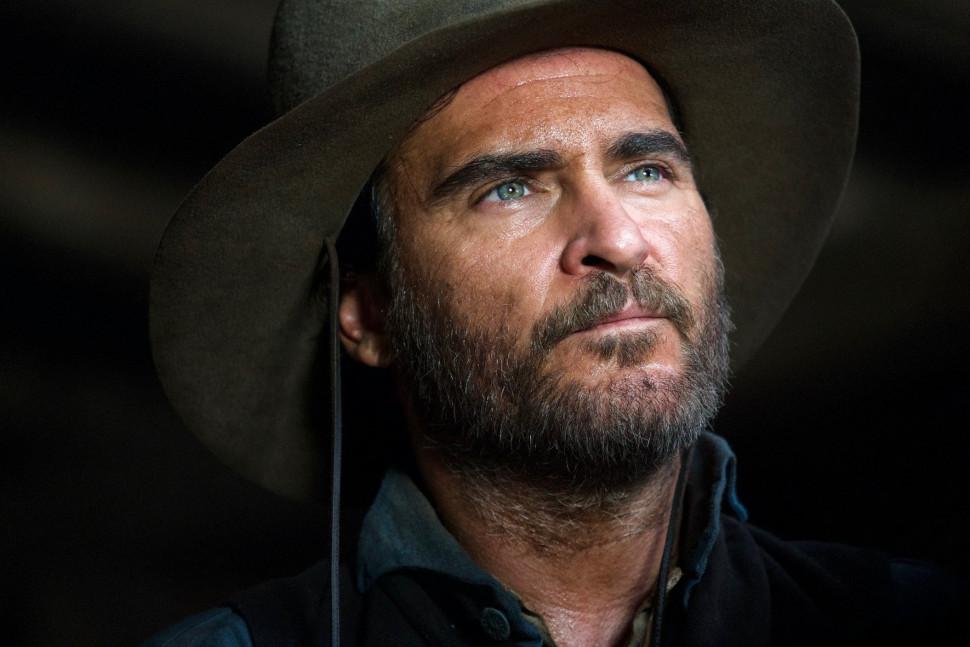 The Sisters Brothers is a whip-cracking Gold Rush buddy movie that mines a rich vein of gold-plated themes from greed and fatherly dysfunction to the impact of industrialisation on the Mid-West delivered courtesy of Thomas Bidegain’s witty co-adaptation of Patrick Dewitt’s novel.

Jacques Audiard won the Palme d’Or in 2015 with Dheepan. The Sisters Brothers couldn’t be more different. Essentially a feelgood Western for the thinking man, this textured character-piece trots along briskly in 1850s Oregon where the brothers make their entrance in an impressive opening scene lit only by gunshots in the pitch black dusky night. Joaquin Phoenix and John C Reilly exude a fiery chemistry as the siblings ensuring there’s never a dull moment drama-wise. They play hired assassins pursuing two gold diggers – Gyllenhaal and Ahmed with a new prospecting trick up their sleeves – on behalf of their tricky boss The Commodore.

The wide-open spaces of ‘Oregon’ are surprisingly lush thanks to the Romanian/Spanish settings and the campfires glow with some good-looking night-time scenes and sparky shootouts.

Joaquin Phoenix and Riz Ahmed add a twist of psychological angst to John C Reilly’s swaggering all American style and the European sensibilities of the directing team make this an invigorating addition to the genre, while those who appreciate the classic style of John Ford and Sergio Leone will go home with a few entertaining nuggets. MT