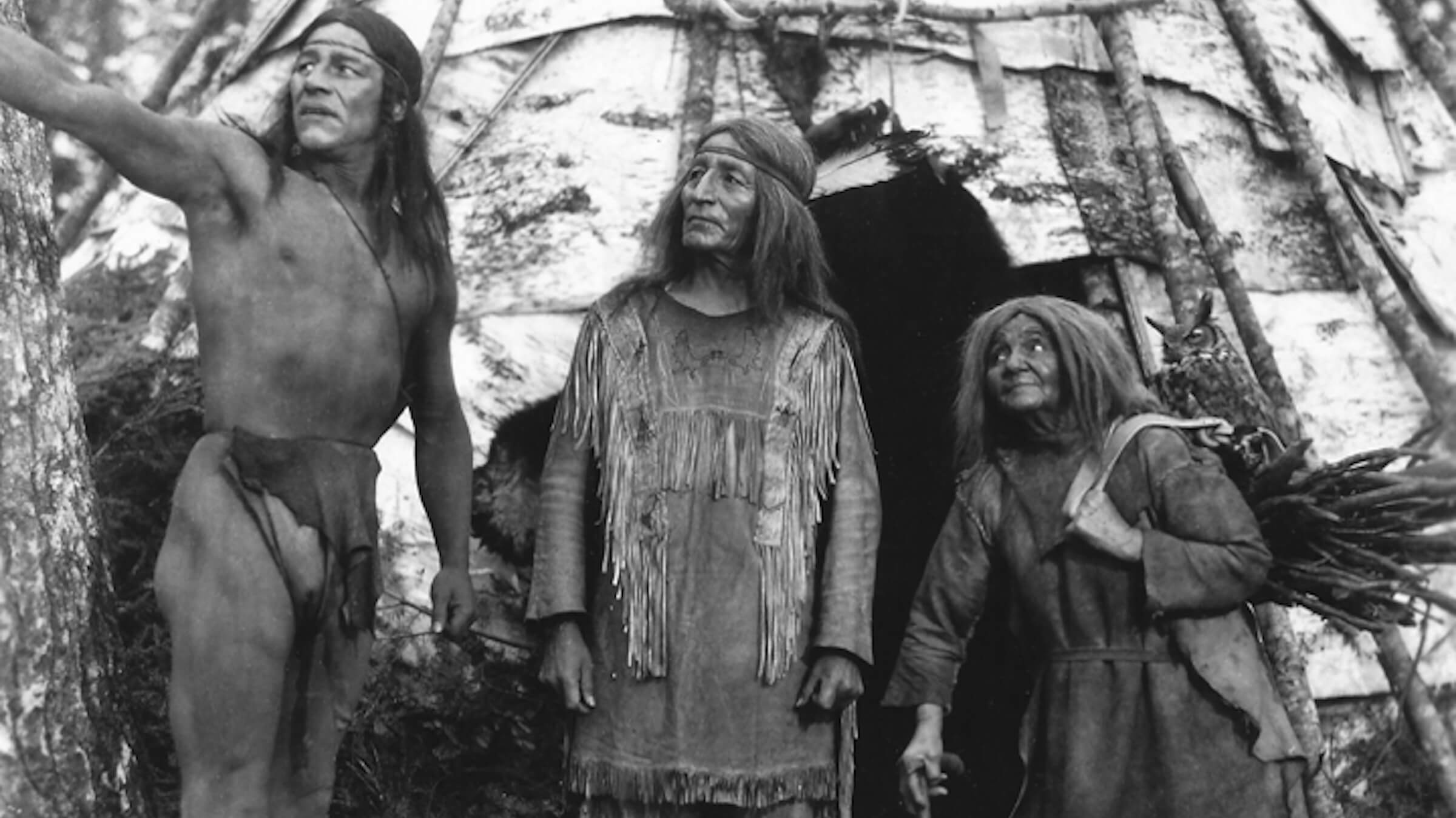 The makers of this dramatised documentary, following in the footsteps of Nanook of the North (1922) about the Ojibway Indians, returned after spending a year in Northern Ontario. They brought with them 25,000 feet of silent footage shot by the veteran Hollywood cameraman Marcel Le Picard. By the time the footage had been made into a feature, silent film had long since become a thing of the past.

Before Paramount could release it, The Silent Enemy had to be transformed into a part-talkie through the addition of a short opening speech to camera by Chief Yellow Robe – who had played Chetoga in the film – along with a synchronised organ score.

As usual the villain of the piece is the witch doctor, and as previous reviewers have commented some of the scenes must have been staged for the makers to have been able to have had their cameras in precisely the right place at the right time; and some of the wildlife is extremely roughly treated (including a couple of extremely cute bear cubs that the hero has just orphaned) in a way that would draw screams today from the American Humane Association, amongst others. The title by the way refers to hunger. @Richard Chatten