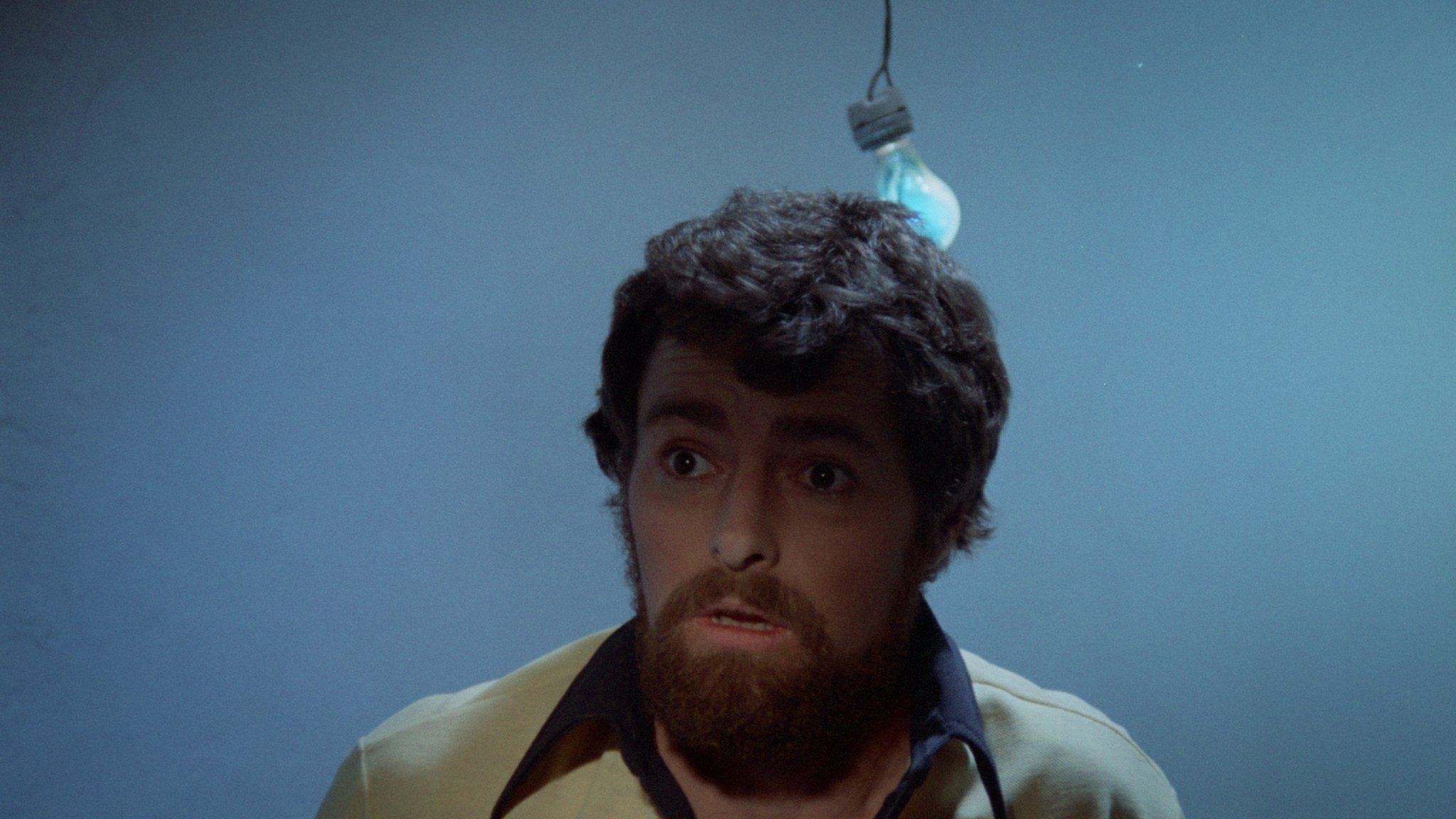 Thomas S Alderman’s exploitation movie sees five trapped miners on the bring of starvation resort to butchering one of their mates, before rescue brings retribution for all concerned. The Severed Arm follows that old chestnut about a group of men haunted by a guilty shared secret, who receive a nasty surprise in the mail followed by scary nightly visits.

Dated by the seventies haircuts and moustaches, constant zooms and a synthesised score, and seemingly edited with the same axe their nemesis employs; it’s all played straight (including by veteran comedy actor Marvin Kaplan as nighttime D. J. ‘Wild Man Herman’) and reasonably effective on what was plainly half a shoestring.

Although top billed, early sixties teenage actress Deborah Walley is largely absent for most of the duration; although she certainly makes up for lost time at the conclusion. Richard Chatten