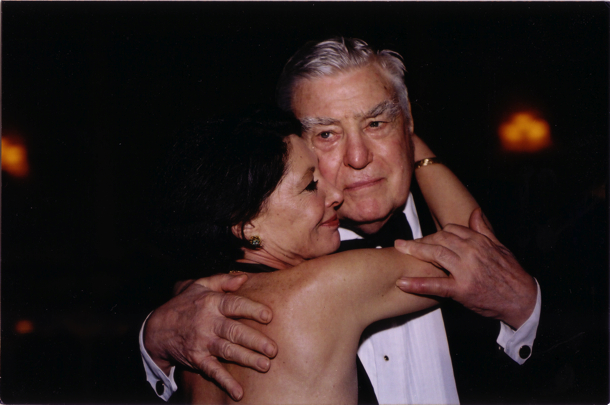 Can a film about sexploitation be funny, upbeat and endearing?:  This one is. Despite a rather off-putting title, I wandered in rather by accident and, as often the case, it turned out to be a serendipitous experience. 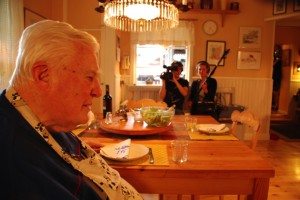 Photographed before his death in 2010, the Sarnos make an appealingly attractive couple: she in her early seventies, he considerably older, who are still very much in love.  Asked to direct spend a part of the year in Sweden where they own an apartment they call “our castle on the hill”.  A old VW Beetle sits in the garage waiting to take them to visit friends on their annual visits. 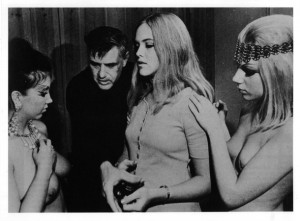 THE SARNOS: A LIFE IN DIRTY MOVIES IS SCREENING AT THE BFI LONDON FILM FESTIVAL ON 11 AND 16 OCTOBER AT VUE5 AND THE ICA, LONDON