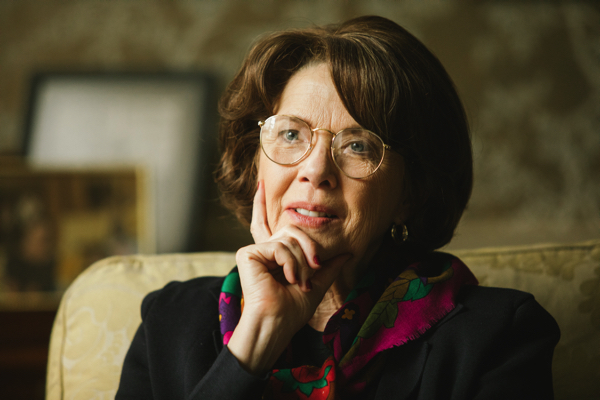 The saving grace of this polished but rather plodding political potboiler is the engaging performances from its cast. In a quiet, deliberate but forceful way it tells how the CIA embarked on an intensive post-9/11 programme that bordered on torture, but actually revealed very little in the way of intelligence.

Adam Driver plays a pioneering investigator who is tasked by his boss Senator Dianne Feinstein (a convincing Bening) to uncover the truth. What follows is a speechy, preachy affair that almost sinks under a weight of dates and data but will appeal to lovers of court room procedurals that eschew dramatic flourish but are compelling nevertheless. What emerges is a deliberate attempt on the part of the US government to subvert the law and bury evidence in one of the most appalling attempted cover-ups in recent US history. It won’t set the night on fire but is certainly serious, reliable filmmaking from the man who made Contagion and The Bourne Ultimatum.