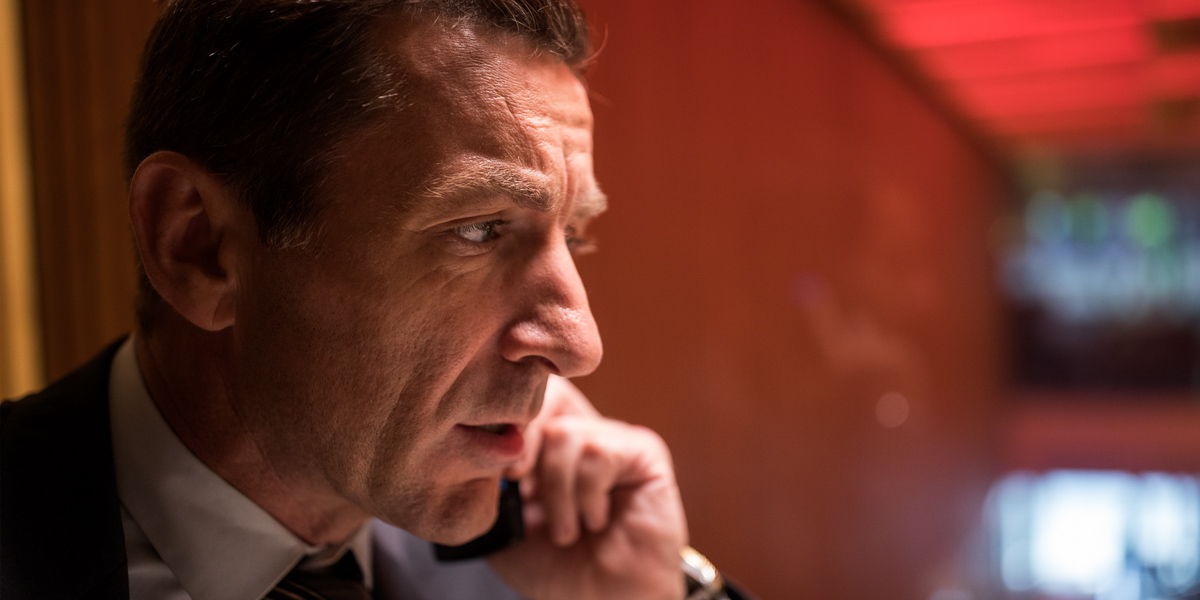 Even Antonio de la Torre can’t save this far-fetched, fast-talking made for TV crime thriller that eventually runs out of steam due to its outlandish lack of credibility. As the reprobate politician Manuel Lopez-Vidal, he tries to cover up for the embezzlement of a party college, but the fraud soon turns out to be just the tip of the iceberg – Lopez-Vidal himself has siphoned off much more public funding than anyone else in the party, and he’s soon unceremoniously dropped by his cronies. Sending his wife and daughter off to Canada, he invests their money to pay for information which will incriminate his party’s upper echelons. With his family out of the way, he then takes up with  an old flame, TV reporter Monica Lopez (Lennie), and takes it upon himself to do the dirty work, including murder. When he finally has all the proof of his party’s criminal involvement, he is interviewed by Lopez live on television, still trying to come across as the gentleman he never was. Sadly, The Realm is a story which has been told many times before and better, and the resonance with Scorsese’s Goodfellas is clear from the start. De La Torre is at his reptilian best as the arch villain, but we can’t quite see his fat-cat politician suddenly turning into an action man, and all the other characters are one-dimensional. Overall, The Realm is nothing more than an unremarkable B-picture, dressed up with slick production values.  AS