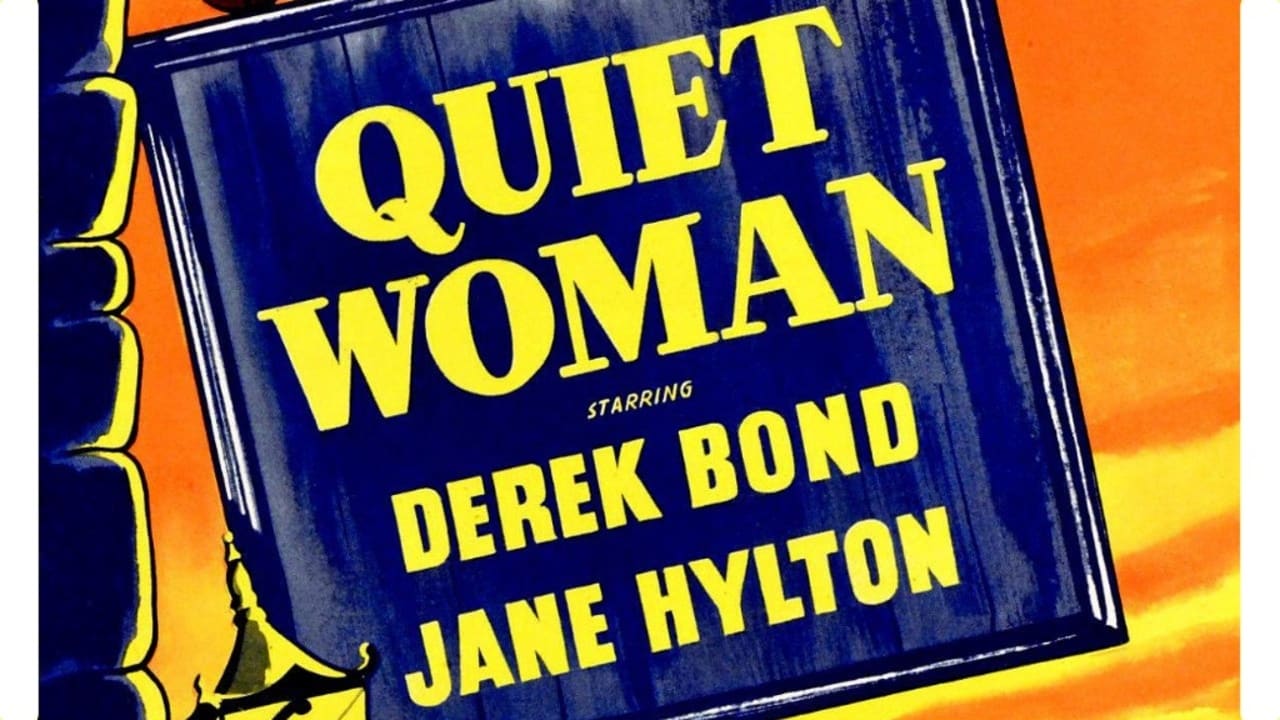 Older viewers probably remember Jane Hylton (who died aged just 51) as Frank Spencer’s highly strung mother-in-law in ‘Some Mothers Do ‘Ave ‘Em’ rather than for her films; but here she plays the title role and models a variety of eye-catching outfits ranging from a swimsuit to a man’s suit (watch the film if you want to find out how that came about) in this breezy piece of escapism enhanced by excellent photography by co-producer Monty Berman including attractive location work shot on Romney Marshes in the summer of 1950.

As Britain continued to suffer rationing and austerity, smuggling rapidly came to seem rather romantic and featured in quite a few films at that time; now so long ago that Derek Bond, John Horsely, Harry Towb and even Michael Balfour all then looked relatively young and dashing. @RichardChatten