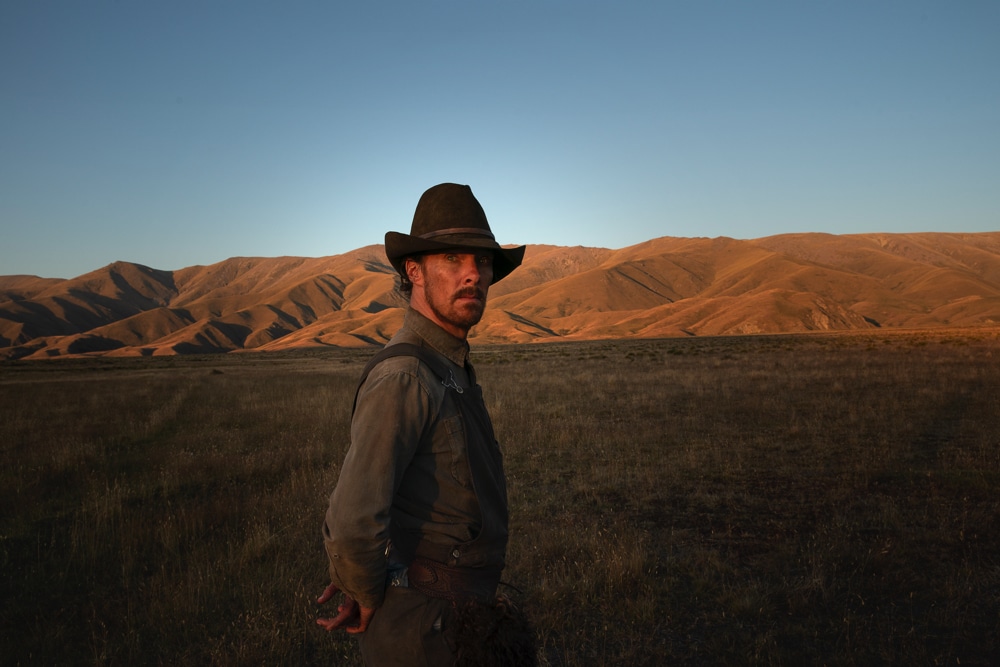 Jane Campion’s Oscar-winning drama The Piano defines arthouse film and remains seared to the collective cineaste unconscious as a classic for all time.

The Power of the Dog, premiering at the 78th Venice film festival, has the same potent stillness, captivating characters and visual allure, a traditionally told Western it unfolds in a buttoned-down ranching community in 1925 Montana where outward appearances belie dastardly intentions and family dysfunction, inspired by the novel written in 1967 by Thomas Savage.

Benedict Cumberbatch holds sway as Phil Burbank, the swaggeringly macho, latently homosexual son of a cattle rearing family, an ability to castrate a head of cattle before breakfast is the touchstone to his sadistic prowess. His gentlemanly brother George (Plemons) is quite the reverse soon landing himself a wife in the shape of thoughtful  alcoholic widow Rose (Dunst) and her academic but weakly son Peter (a star turn from Kodi Smit-McPhee) whose wounded pride and keen interest in medicine and dissecting animals provides the key to this beguiling slow-burner.

Ostensibly this is a straightforward family drama about the dynamics of power that create a pecking order locked in stasis until one member cracks the code. At first it seems Phil is on track to destroy Rose and her son, but Peter is not to be underestimated, proving that canny inquisitiveness is far more potent than mere intelligence even in a toxic masculine environment where Phil lords it over the locals resting on his laurels as the sneering ‘intellectual’ cowboy whose crass manners and cruelty to animals and his fellow men makes him secretly unpopular.

Campion loads her film with subtle textural references, Ari Wenger’s widescreen set pieces glower and glow in the hostile terrain. The clever adaptation allows plenty of scope for three intensely unusual protagonists: macho Phil is ultimately trounced by his pride; Rose is weak but utterly sympathetic as a deeply affectionate woman starved of physical love and in thrall to her impossible situation. But Peter is far the most intriguing, his physical weakness hiding a steely resolve to succeed and protect his mother at all costs. MT