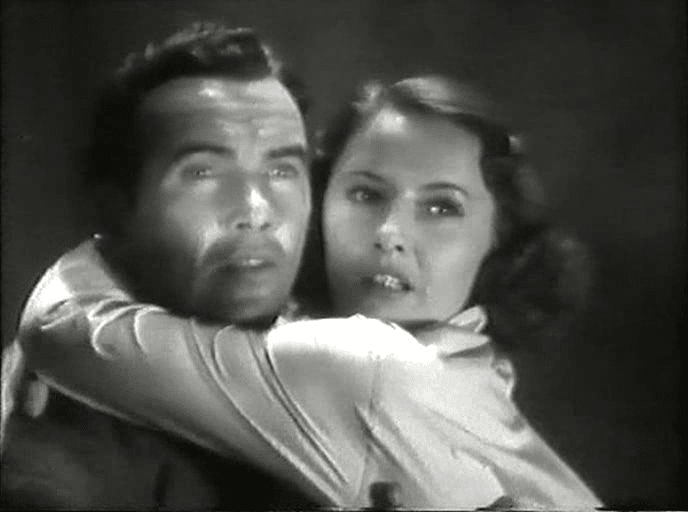 Made during John Ford’s ten-year 1930s sabbatical from making westerns; he’d just won an Oscar for The Informer, so he could insist upon yet another Irish subject. The opening caption “Dublin — Ireland”, however, straight away betrays its Hollywood provenance, and despite photography by the great Joseph August, lurches throughout between beautifully designed and lit interiors and obvious studio exteriors.

RKO imposed upon him Barbara Stanwyck, who Ford treated very badly on the set before eventually withdrawing to his yacht in a huff when shooting wrapped. Of the Abbey Players themselves, F.J.McCormick is visibly younger and healthier here than in the role of Shell ten years later in Odd Man Out for which he is known today and Arthur Shields looks very dashing as Padraic Pearse. But considering how notoriously truncated a version of the play this is, far too much time is devoted to depicting Barry Fitzgerald’s ‘hilarious’ fondness for a tipple. @RichardChatten