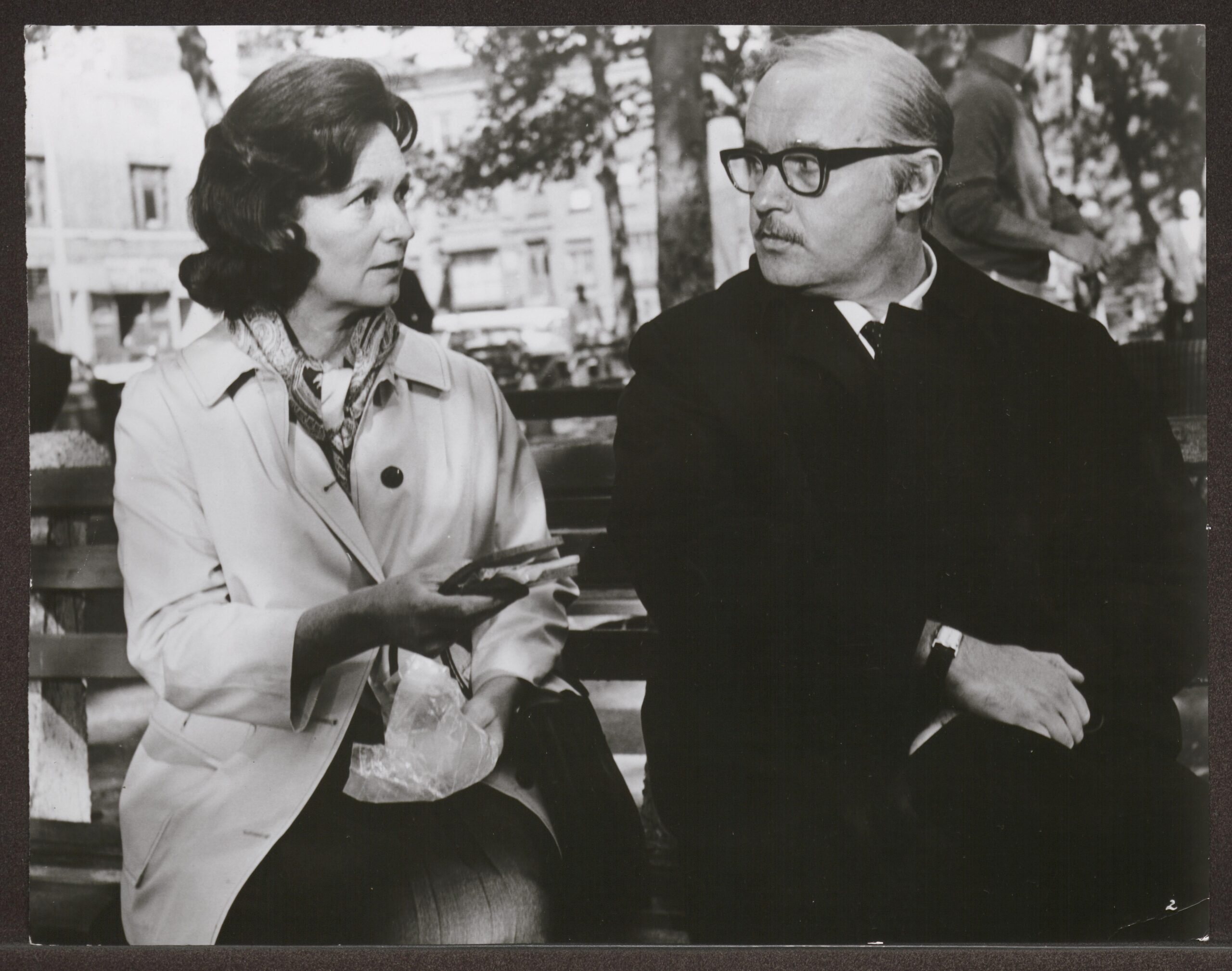 Director Sidney Lumet’s gritty New-York set Nazi survivalist movie made Rod Steiger a star with his unforgettable portrayal of a Holocaust survivor. Jewish refugee Sol Nazerman is a broken holocaust victim eking out an existence as a pawnbroker in Harlem’s squalid mean streets. His world-weary cynical approach to his customers is a study of indifference occasionally erupting in irritation – he’s too exhausted by misery and the memories of the wife he lost in the Death Camps to be angry or even sad any more, although at one point he’s reduced to tears of sheer emotional exhaustion by his tyrannical business partner, the gangsterish Rodriquez (Brock Peters). 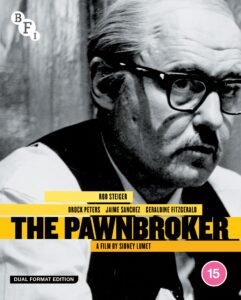 Haunted by the lost and the misunderstood, The Pawnbroker is given a certain poignance with its louche jazz score from debut film composer Quincy Jones. Based on Edward Lewis Wallant’s cult novel – the film evocatively recreates a not so swinging Sixties America where life limps on in the shadows of the past. MT

THE PAWNBROKER IS OUT ON BFI BLURAY/DVD 16 August 2021