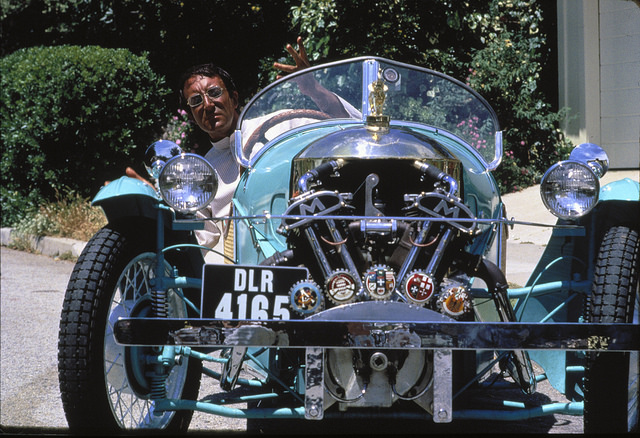 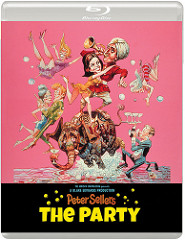 Peter Sellers is the star turn as a bumbling Indian actor mistakenly invited to a glitzy Hollywood party in Blake Edwards’ ingenious comedy satire that showcases Sellers’ ability to be vulnerable and hilarious at the same time, his extensive range of signature accents getting an extensive airing from ‘Gunga Din’ to Italian and Russian, while causing the whole evening to implode. This was the only time Edwards directed Sellers away from the Pink Panther series but it’s a good’un. MT

NOW OUT ON BLURAY COURTESY OF EUREKA MASTERS OF CINEMA.