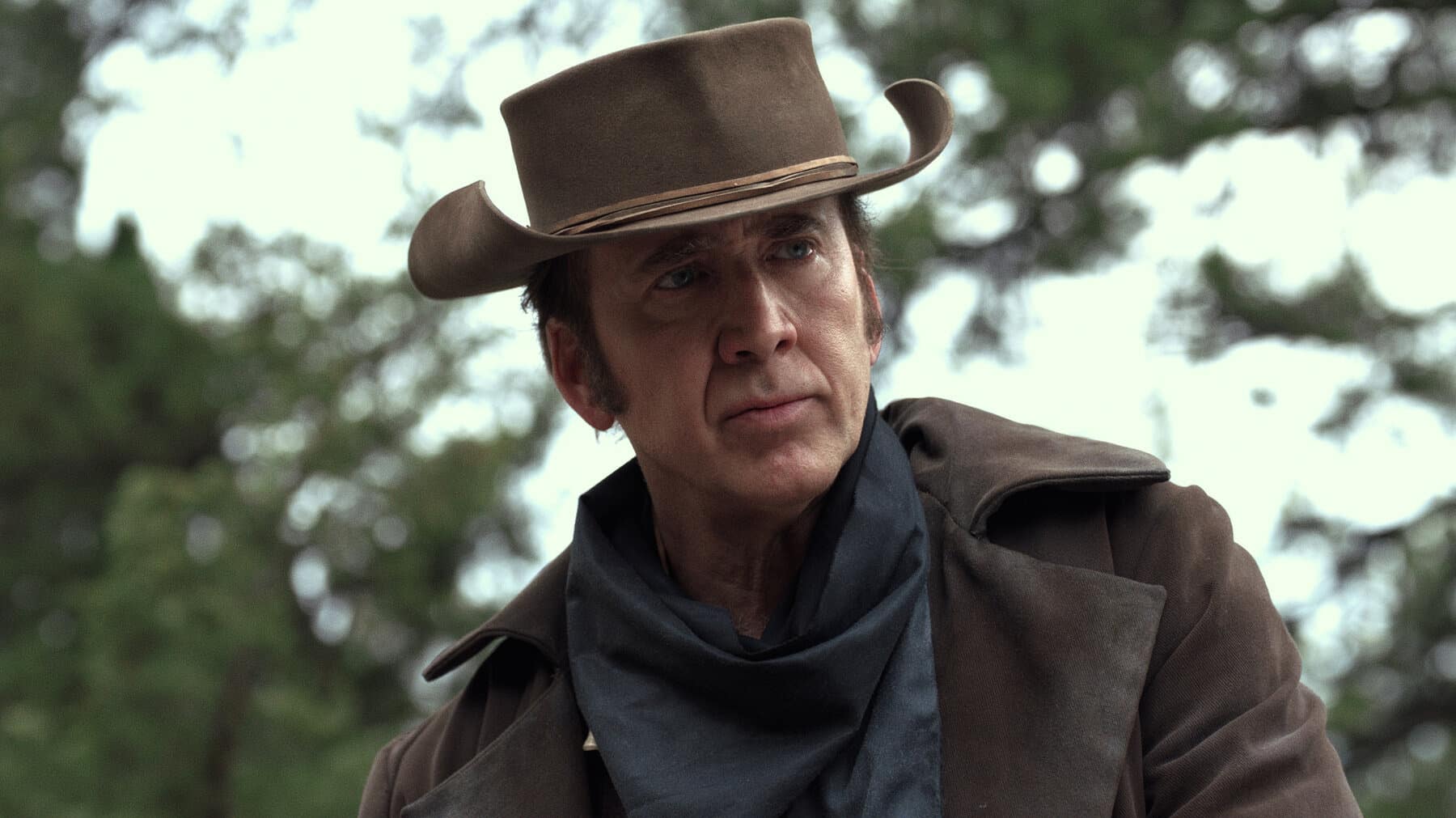 Nicolas Cage is back to his old way of starring in second rate material, like this pale rider of a western that rather puts the genre to shame despite is stunning settings in Wyoming. Modern day westerns really need to have another string to their bow beyond just a passable script and solid production values to compete with the multitude of titles flooding our film screens from Netflix to Amazon Prime and beyond.

During the past decade or so filmmakers have revitalised the western genre updating the original concept with refreshing stories that still remain tethered in the past: arthouse chiller The Power of the Dog (2020), the sheer dynamism of The Revenant (2015) and Oscar-winning Django Unchained (2012) have earned their place in the pantheon offering innovative twists to style that was originally defined by the AFI as ‘set in the American West embodying the spirit, the struggle and the demise of the new frontier’.

The Old Way may tick the boxes but its torpid direction and formulaic revenge theme fails to set the campfires burning entertainment-wise, and Cage, who turns in a reasonable performance as a craggy gunslinger facing up to past misdemeanours, is certainly is no Clint Eastwood. Another also ran. MT