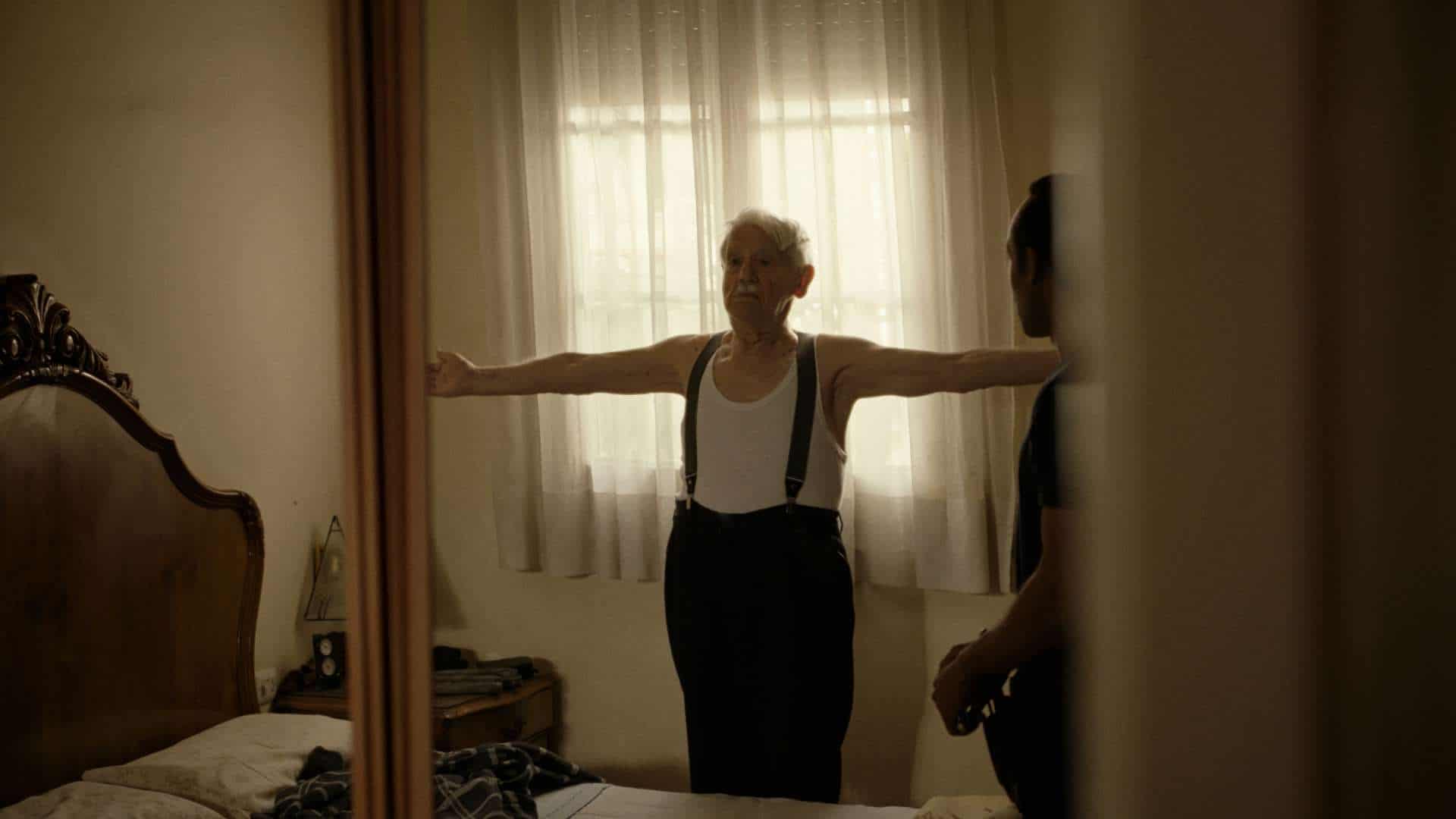 Exposing deep seated xenophobia with wry humour this comedy drama set in and around the leafy environs of Barcelona takes a fresh and light=hearted look at the world of handymen in Spain’s Cataluna.

Pep and his colleague Valero (Escolar) are put out when a new member joins their team in the shape of Moroccan electrician Mohamed (Mellali). In barely disguised irritation Valero grudgingly complains to his boss but she insists so the three get down to work amid much moaning, Valero determined not to like Moh from day one, as the story follows them through an average week. Not that Moh fares any better with his Moroccan flat mates who are equally racist, mocking the Catalan languages and resenting Moh’s keenness make a better life for himself

Being a handyman to the general public often brings with it an ancillary duty of care which is part of the job and Moh – who has an intelligent grasp of things and is doing well in his Catalan classes – is particularly understanding in this regard accepting that older people are often lonely and need to express themselves – the 100 year old health fanatic is a point in question with his savage mistrust of today’s dietary additives.

Then there’s the naughty little girls who lock the workers out of the  house where they trying to upgrade the lightening system, or the Catalan speaking photographer who needs her air–conditioner fixing, Valero using the opportunity to gauchely chat up her models while giving poor Mohamed impromptu dating tips in the process. Moh actually lucks out with the prospect of a lucrative opportunity to pose in adverts with his soulful looks and bristling pecs looking rather like Blazing Saddles’ Cleavon Little). Needless to say the portly Valero is not impressed – realising – clearly he needs to lose weight.

With its naturalistic performances this sharply observational comedy mines a rich vein of humour in consumer bleats and rants about the good old days, shoddy modern workmanship and the downsides of retirement, Pep and Valero by no means always seeing eye to eye but getting with it all the same until they fall out big time.

As the week progresses Dramatic heft comes during  a job for a psychiatrist who manages to get Valero into a full scale argument when asking about the ‘quality’ of his working relationship’ with Moh. Neus provides and entertaining and often ludicrous snapshot of multiculturalism in full swing in modern day Spain. MT