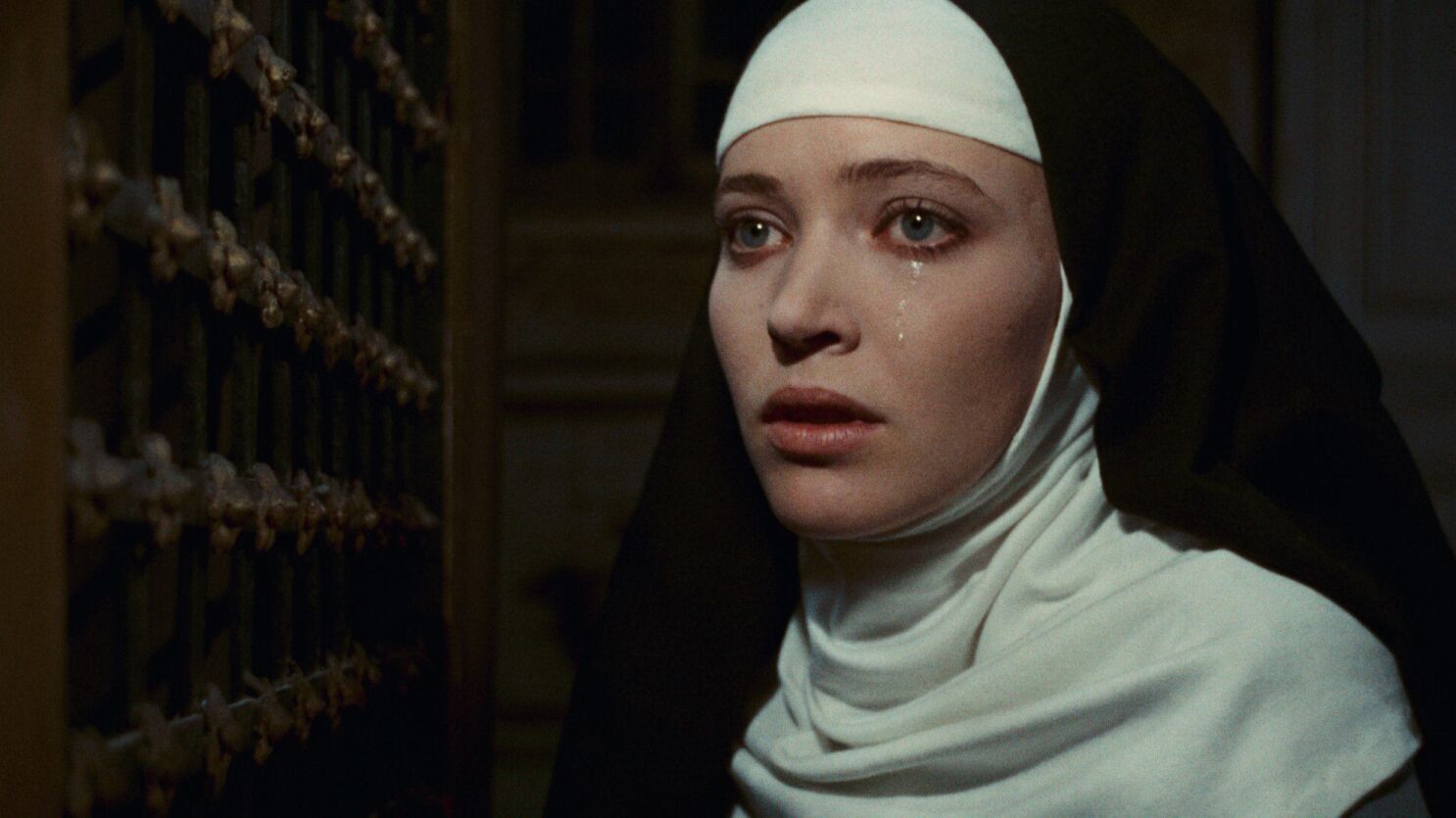 As the ruthless Diana Monti in Georges Franju’s Judex (1963), Francine Bergé had attempted to abduct virginal young heroine Jacqueline Favraux (played by Édith Scob) while disguised as a nun. Three years later she now has Anna Karina in her clutches as the cruel Sister Sainte-Christine.

As it reels from one abuse scandal to another the last thing the Catholic Church needs right now is the timely revival of this reminder of the sheer relentless boredom and awfulness of convent life over two hundred years earlier, into which young women were often cast for financial rather than spiritual reasons. Especially as we now know the church was still pursuing its abuse of the vulnerable even as it waged a furious campaign to censor this film on its initial appearance back in the sixties.

A surprisingly sumptuous looking production in colour and widescreen to come from nouvelle vague veteran Jacques Rivette, based on Denis Diderot 1796 novel, the film is of course further enhanced by the haunting beauty of Karina in the title role and by the ever delightful Lilo Pulver as the sapphist Mother Superior of a rollicking and worldly convent that resembles Castle Anthrax in ‘Monty Python and the Holy Grail’. @RichardChatten