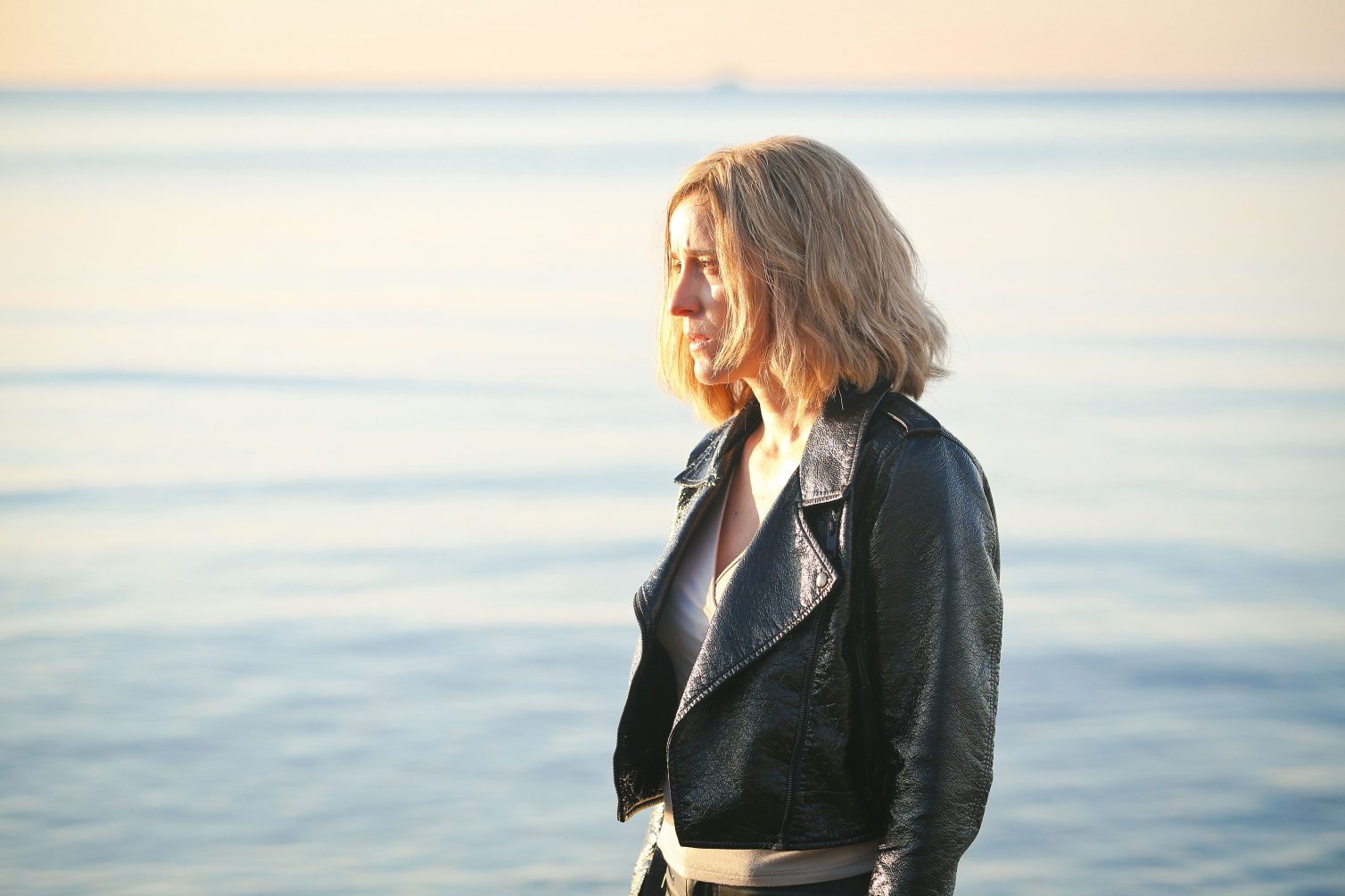 There is a sisterhood in Greece, according to Tzoumerkas. This hysterically overwrought melodrama takes place in a swampy eel-farming backwater in the west of Greece, where two woman live out their own personal trauma. Elisabeth is an alcoholic single-parent police chief, Rita (co-writer Boudali) is the subdued soul sister of a local ‘rock star’. They are brought together after the tragic death of a lounge singer. Worn out and world-weary Elisabeth is neverless as sharp as a nail. Drinking heavily she smokes like a chimney throughout this lagubrious eel-themed affair.

Rita’s bullying brother Manolis (Hristos Passalis) is a slippery eel of another kind. He runs a nightclub where he uses her as a hostess to deal drugs through his establishment. Close to his mother he is also a pampered narcissist with dreams of international stardom. But his mistake is also to mock Mesalonghi in a song he sings at the club one night.