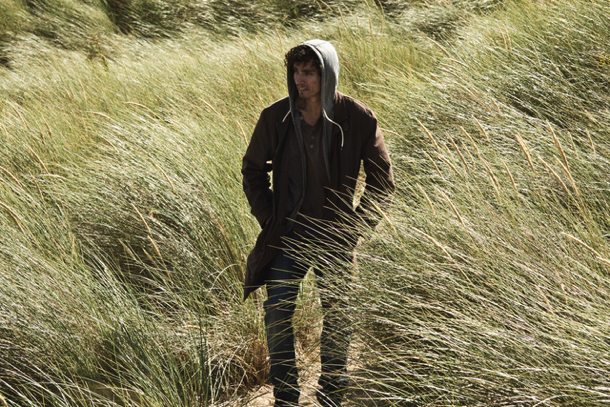 Jack (Robert Sheehan) is a decent bloke suffering from a severe mental illness where he is plagued by hallucinations of the dead. Is he an untrained psychic receiving vital messages from a spirit guide? It’s unclear in David Blair’s muddled and meandering fantasy drama that takes itself extremely seriously. There are certainly some good ideas here but they never coalesce into a cogent story. What is THE MESSENGER trying to say?: your guess is as good as mine.

After a strong opening the film THE MESSENGER descends into an unwieldy often sprawling narrative that relies on some good cinematography to string together an occasionally laughable script and some pretty ropey performances particularly from Liiy Cole and Alex Wyndham. Although there are some moving moments towards the end, Blair takes the sensitive themes of psychic awareness and mental illness and trivialises them quite shockingly. A missed opportunity. MT

ON GENERAL RELEASE FROM 18 SEPTEMBER 2015