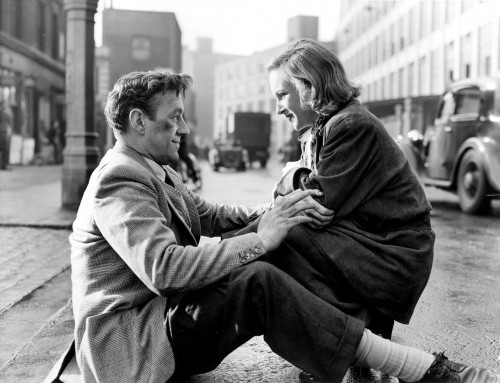 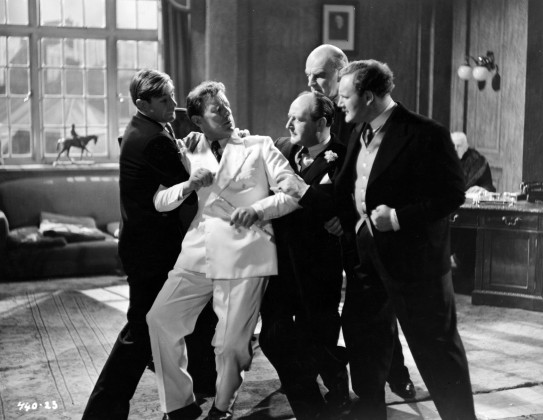 85mins     UK  Drama  In the first of his finely-crafted comic roles, Alec Guinness plays a blue collar worker with a Cambridge degree who trounces his mill owner employer by inventing a fabric impervious to dirt or wear and tear.  Naively thinking his creation will be welcomed by the garment trade he persists with his dream, even though the brainchild implies redundancy for factory workers  and disaster for shareholders.  On the plus side he snares the boss’s daughter played by Joan Greenwood, famous for her huskily sexy voice. The feature revealed Mackendrick as an intellectual filmmaker and one of Ealing’s greatest directors although the darker implications of the piece are tempered by the light-hearted whimsy of the Ealing brand. MT