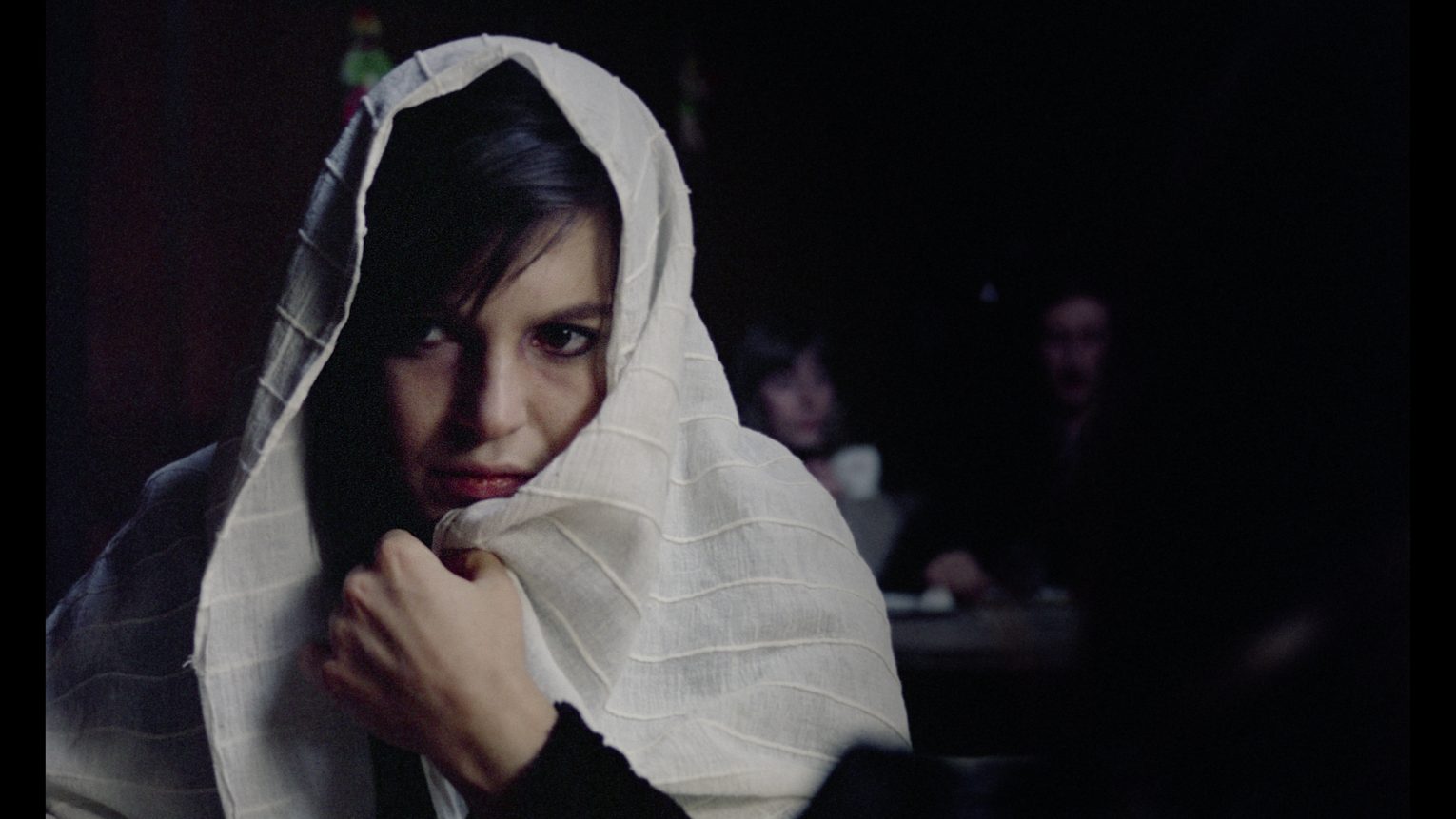 The Lost Honour of Katharina Blum (1975): The Personal is Political 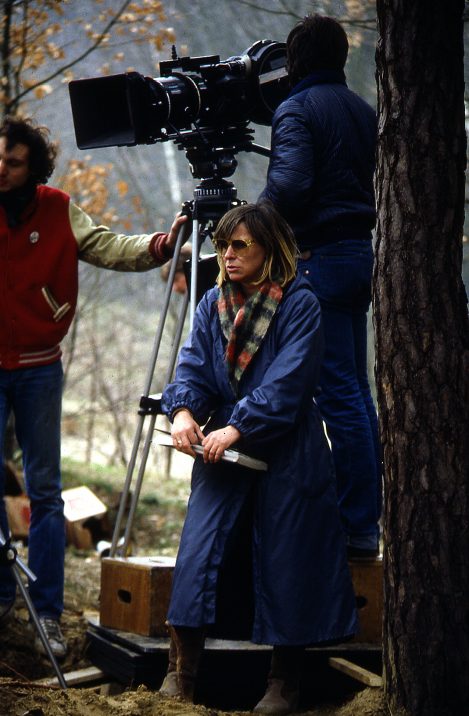 Based on a novel by Nobel-Prize winner Heinrich Böll, Volker Schlöndorff (The Tin Drum) and Margaretha von Trotta (Paura & Amore) offer a searing critique of Germany in the mid 1970s. The film is set during the reign of  the vicious but politically naïve and often ridiculous Baader-Meinhoff gang. They were a handful of ‘fighters’ who gave the government and mass media the excuse to hunt down anybody who was critical of the security forces manned by many ex-Nazis at that time. The press campaign was led by former SA man Axel Springer and his numerous newspapers (Bild Zeitung among them), employing the same staff who created caricatures for the Nazi press.

Carnival time in Cologne: Katharina Blum (Winkler) joins the merry dance and picks up Ludwig Götten (Prochnow). They spend the night together in Katharina’s flat, but she is woken up in the morning by armed special units breaking down her door. They are looking for Ludwig, who is supposed to be a deserter, anarchist and bank robber. But Ludwig has vanished and Katharina is mercilessly interrogated by police detective Beizmenne (Adorf) and later Distriict Attorney Hach (Becker). Katharina prefers to be locked in than being in the presence of these men. But things get worse for her: Tötges (Laser) a journalist for a national newspaper, ”researches” Katharina’s private life and puts together a story (more lies than facts) about her being the bride of an anarchist. He even interviews her mother, hours before her death in a hospital. Katharina gets no help from her friends: the laywer Dr. Blorna (Bennett) and his wife, the architect Trude (Hoger), or her former lover Bornas, who is afraid that his good reputation might suffer. Released from prison, Katharina is visited by Tötges, who tells her “you are a well-known personality now, you can make a lot of money. But we have to stay on the ball, we have to give the readers more and more”.

The crisis in the Federal Republic ended, somehow symbolically, in October 1977,when the Baader-Meinhoff gang kidnapped and killed Hanns-Martin Schleyer, the leader of the CBI in West Germany, who had been a high-ranking officer in the SS, and served a three-year prison sentence after WWII. By now, the Baader- Meinhof was declared a ‘criminal organisation’, the same as the SS had been declared by the Allies. When the Baader-Meinhoff trial started in 1977, the house of Heinrich Böll was surrounded by special units, not surprisingly, since one newspaper had declared “the Bölls are more dangerous than the Baader Meinhofffs”.

True to the page, Blum is “a busy conformist, who tries to do her best to advance”. She is essentially a good person who is caught in the crossfire. The directors also work out that the mass hysteria was mainly directed against the liberal sympathizers (“Sympathisanten”), and that the Baader-Meinhoff gang was used – like the Red Brigades in Italy who kidnapped and killed Aldo Moro, was ready to include the Communists in government – by old and new Fascists to cement their political comeback in both countries.

The ensemble acting is brilliant, and DoP Jost Vacano (who later made a career in Hollywood with features like Total Recall) creates stunning images of a country at war with a democracy forced on them by the Allies. AS

THE PERSONAL IS POLITICAL: Four films by MARGARETHE VON TROTTA – beautifully restored and released by STUDIOCANAL as part of a NATIONWIDE tour from 12 November 2018 until January 2019