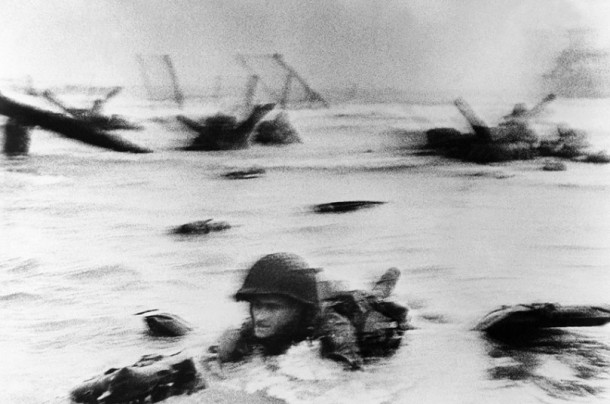 In an engaging three part BBC documentary, historian and lauded academic David Reynolds sets out to debunk the poignant romanticism that surrounds the collective memory of the Great War as a caricature wreathed in blood-soaked poppies, trench warfare and Wilfred Owen’s nostalgic verse. Instead he encourages us to consider with a different mindset the legacy of those pivotal four years that re-shaped the world for the later 20th century generation. After the Second World War, the British government renamed the conflict “Great War” in favour of “First World War” casting the aspersion that it had all been a failure – largely due to the mass loss of life – whereas the “Second World War” was deemed a British victory over Nazism. This is a viewpoint that certainly makes us sit up and think in his absorbing 3-parter narrated with mordant and cohesive conviction that never comes over as disrespectful or anti-patriotic. Reynolds occasionally waxes lyrical in support of his stance on remembrance with salient archive footage not only of war heroes and political figures but also of the creative minds of the era. J B Priestley; R C Sheriff (Journey’s End); ’60s satirist Joan Littlewood (Oh! What a Lovely War) and architect Edwin Lutyens who designed the Cenotaph as an ’empty tomb’ to the unknown soldiers, suggesting that some views and less assuming heroes have become obscured or buried as time moved on. Three cheers to Professor Reynolds for this cracking tribute. MT