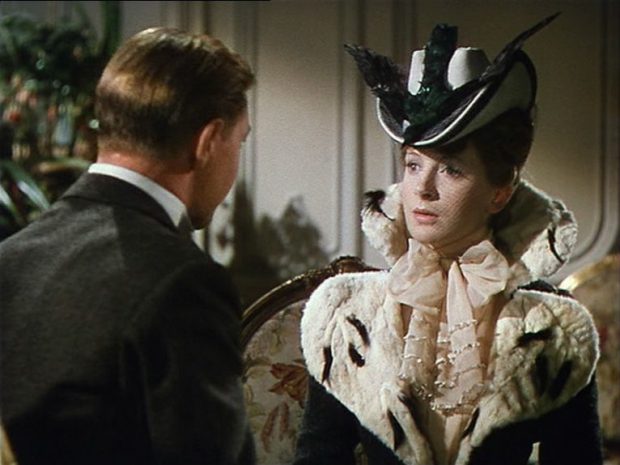 Those editing the meticulously kept diaries of Dr Goebbels, now housed in Moscow, usually omit his observations on the cinema (which will hopefully one day make a fascinating book in it’s own right); but he would doubtless have been aware of the determined efforts of Winston Churchill to prevent this film from being made, and recorded his thoughts on the matter. 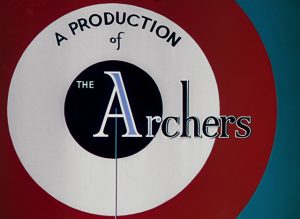 Films don’t always end up the way their makers originally envisaged at their outset, and the maiden production of Michael Powell & Emeric Pressburger’s Archers Films would have turned out completely differently had Laurence Olivier been freed from the Fleet Air Arm to make it; since it is now impossible to imagine without third-billed Roger Livesey and his distinctive voice in the title role (in which at the age of 36 he convincingly ages forty years). The makers’ relative inexperience shows in the fact that they ended up with a initial cut over two and a half hours long; but fortunately J.Arthur Rank liked the film so much he let it hit cinemas as it was. Indeed, it was Pressburger’s favourite of the Rank outings, and would go on to influence the work of future filmmakers such as Scorsese in his The Age of Innocence and Tarantino who copied the device of beginning and ending a film be rerunning the same scene from the point of view of different characters.

Irony was obviously lost on Winnie, and basing the central character upon a cartoon caricature that personified all that was most stupid and reactionary about the British establishment in wartime doubtless seemed to the Prime Minister (and others) tantamount to treason. Blimp’s left-wing creator David Low authorised the production on the one condition that Blimp be revealed as the fool he was (and professed himself thoroughly satisfied with the result). But the very title stresses that Colonel Blimp’s day is hopefully now past (just as the present coronavirus crisis hopefully means the death of ‘austerity Britain’, although I’m not holding my breath). 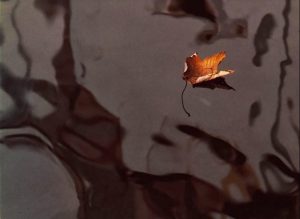 The British can take enormous pride in having been on the side that made this film written by a Hungarian Jew, with an Austrian leading man, a French cameraman, music by a Polish composer and sets by a German production designer, rather than the side that made ‘Die Ewige Jude’; and one can only marvel at the magnanimity that made it possible to produce a film when this country was engaged in a fight for its very survival, as pro-German as it is anti-Nazi. Richard Chatten.