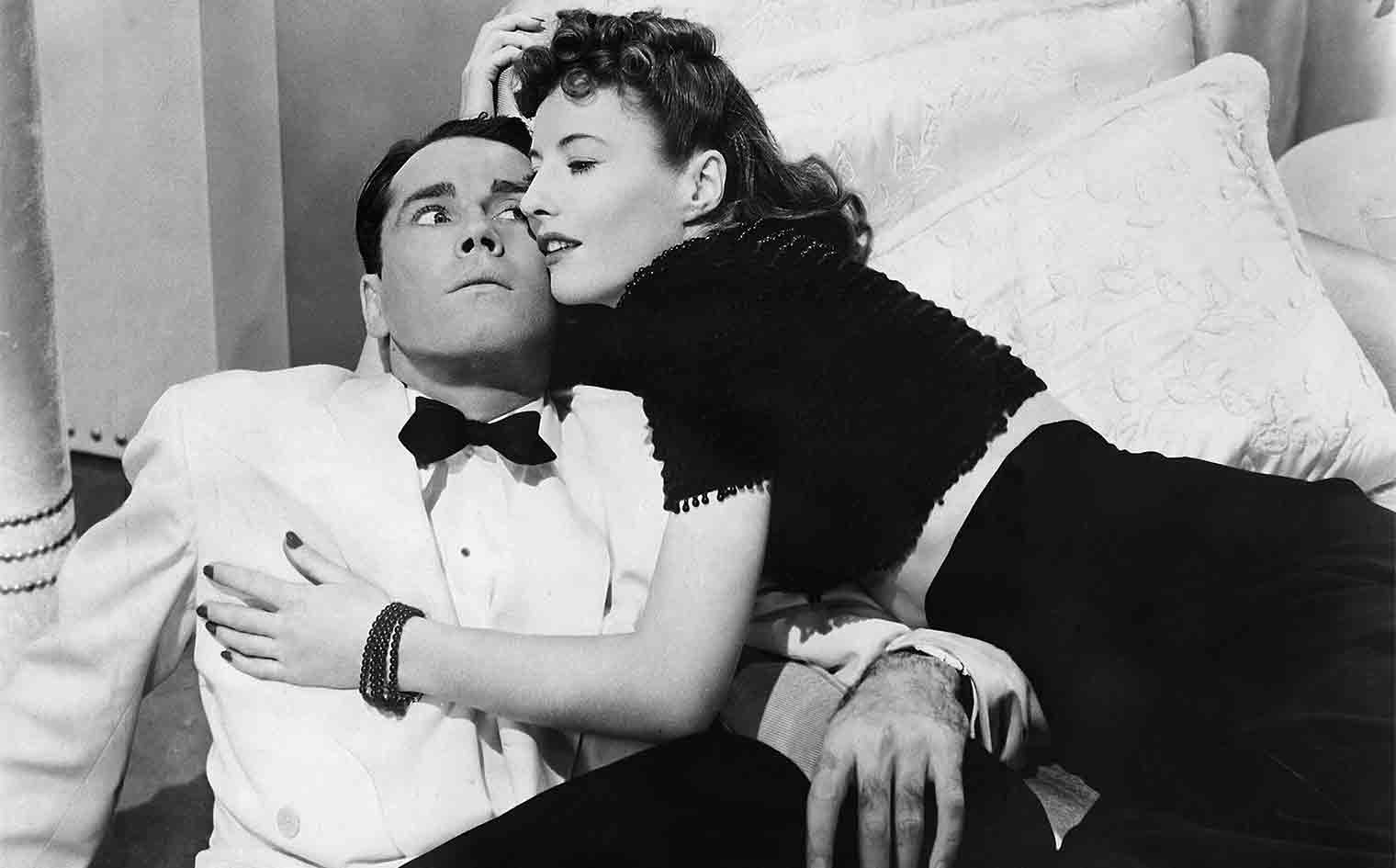 In one of Preston Sturges’ most enjoyable romantic dramas Barbara Stanwyck (1907—90) dusts down her comedy talents to play an opportunistic con woman with a chink of humanity still glinting in her steel-plated armour. As one of a trio of classy card sharks Jean embarks on a tantalising tease to snare the awkward heir to a brewery fortune, but falls for him along the way.

Henry Fonda is the dapper but rather dopey heir to millions, Charles Pike, whose life has been devoted to snakes until he gets ensnared by Stanwyck’s feminine charms on a cruise liner making its way back from South America. Disarmed by Charles’ gallant but rather clumsy charisma, Jean mends her ways in a performance that sees her as a crook, but also a seductress with a vulnerable streak into the bargain. Travelling with her father (Charles Harrington and his valet), Jean is suddenly aware that playing her cards right is more important now that ever, and her father advises her accordingly: “Don’t be vulgar, Jean. Let us be crooked, but never common.” But Henry Fonda plays the most redeeming characters in this delicious drama. He remains vulnerable and sincere throughout because, like all young men who are madly in love, he remains focused on the void in his heart that only Jean can fill.

Stanwyck is terrific in this screwball comedy romance where she is funny but also graceful and sardonic. After seducing Charles she then toys with his heart as the narrative unspools in  unexpected ways that add to the dramatic tension despite the modest running time. After boy meets girl and then loses her, boy then falls for another girl who is really the same one – when Jean poses as “Lady Eve Sidwich.” Here the film moves on from its seaborne setting to Charles’ family pile in the country where another crook in the shape of her “uncle” Sir Alfred McGlennan Keith (Eric Blore), agrees to accommodate Jean, allowing her to complete her seduction and her swindle. Meanwhile, Charles’ trusty bodyguard Muggsy (William Demarest) has already rumbled Jean’s game: ”It’s the same dame!”. But Charlie can’t – or won’t – believe him, and follows Jean in her trap, amid a series of pratfalls, like a faithful love-struck puppy..

Barbara Stanwyck (1907-90) was one of the most hard-working actresses of her era  (Golden Boy, Stella Dallas, Baby Face) but always wanted a comedy role and Preston Sturges (1898-1959) eventually gave it to her and she excels herself throughout. Fonda manages to be comical while exuding a strong masculine presence. And his looks and stature are elegantly showcased by Edith Head’s impeccable designs. The script, based on a story by Monkton Hoffe, is wittily adapted for the screen by Sturges and there are hilarious scenes especially during the country visit. As Peter Bogdanovich said himself “You can’t get a better romantic comedy than The Lady Eve”. MT

COMING TO THE BFI AND ARTHOUSE CINEMAS 15 FEBRUARY 2019