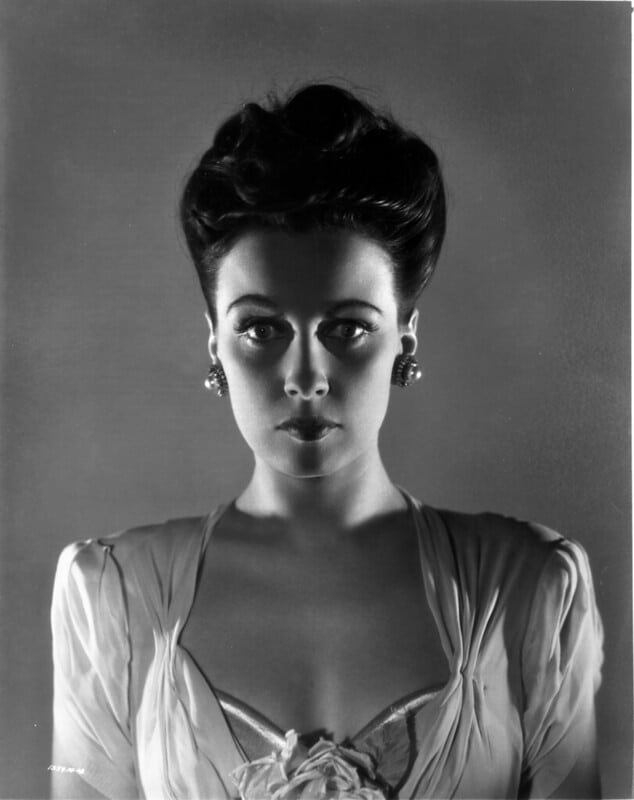 Lon Chaney Jr is the stars in this fantasy horror compendium of six cult classic features that dabble in Death, dementia and the dark arts. Based on the popular radio shows of the 1940s, Chaney, Jr. (The Wolf Man), gives a timeless performances alongside his leading ladies Anne Gwynne, Lois Collier, Patricia Morison, Jean Parker, Tala Birell and Brenda Joyce in these spooky chillers. 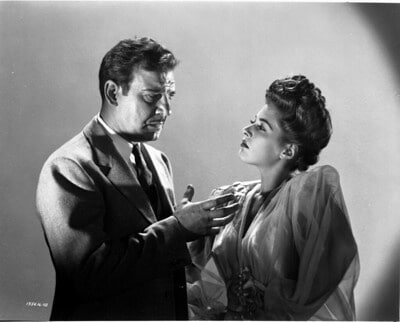 Calling Dr. Death (dir. Reginald Le Borg, 1943) – A doctor is not sure if he murdered his wife and has his nurse uncover the truth by hypnotising him. Weird Woman (dir. Reginald Le Borg, 1944) – While on a trip, a professor falls in love with an exotic native woman who turns out to be a supernatural being. 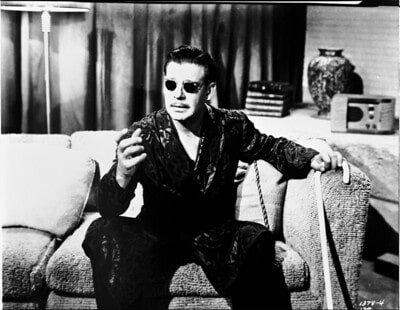 Dead Man’s Eyes (dir. Reginald Le Borg, 1944) – When an artist is blinded, an operation to restore his sight depends on another person willing to donate their eyes. The Frozen Ghost (dir. Harold Young, 1945) – A stage mentalist and a discredited plastic surgeon are involved in mysterious goings-on in an eerie wax museum. 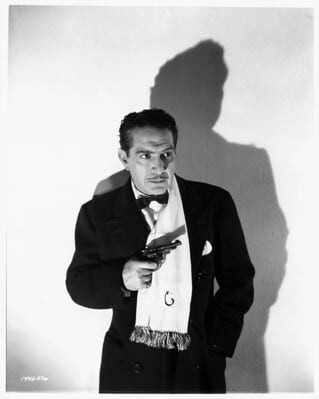 Strange Confession (dir. John Hoffman, 1945) – Flashbacks reveal the events leading up to a man’s revenge on the racketeer who took advantage of his wife. 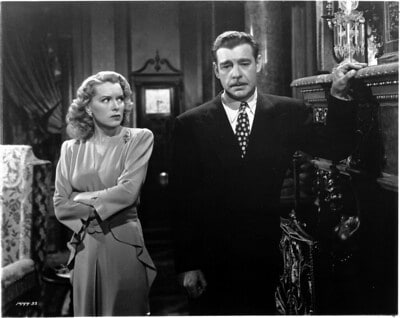 Pillow of Death (dir. Wallace Fox, 1945) – A lawyer in love with his secretary is suspected of suffocating his wife, among others.

INNER SANCTUM MYSTERIES: THE COMPLETE FILM SERIES starring Lon Chaney, Jr; on Blu-ray as a part of the Eureka Classics range from 18 January 2020.