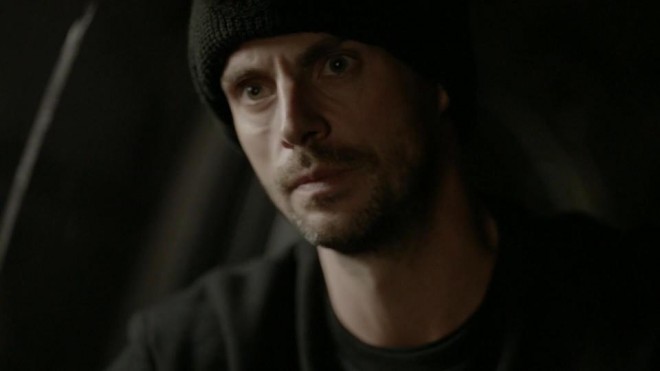 A remarkable real event story turns into an enervating film that can’t be saved by Matthew Goode, Joely Richardson or even veteran David Calder as the plastic perps involved in a 2015 heist known as the “largest burglary in English legal history” involving loot of over £200million. Apart from the usual misogynist script that we’ve come to expect from recent British crime flicks (with lewd jokes that aren’t even funny) the editing is sluggish and cinematography poor. The only watchable sequence is that of the robbery itself and this lacks dynamism and drags the action out to the point of tedium and beyond. This is a film that thinks it’s super cool but just isn’t. MT