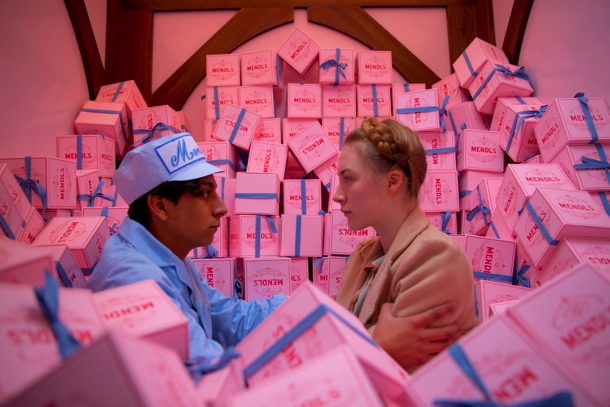 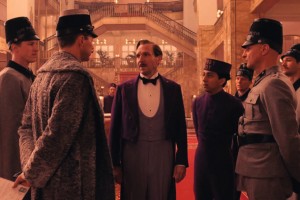 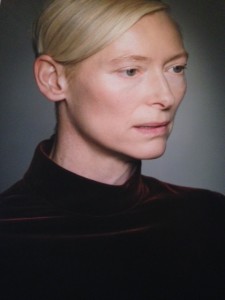 Ralph Fiennes is pure magic as Monsieur Gustav H, a legendary lothario and eloquent hotel manager in this witty, whimsical and very European tale within a fairytale, inspired by the Gorlitzer Warenhaus on the Polish/Czech border (which is currently being renovated) in a fictional Republic of Zubrowka. 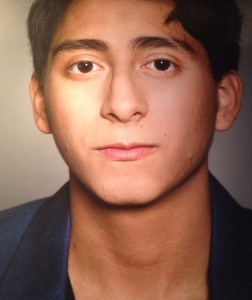 This fairytale for adults, written and directed by Texan Wes Anderson, is probably his finest film to date: well-scripted; beautifully acted by a fine assembled cast of Tilda Swinton, Ralph Fiennes, Lea Seydoux, Jude Law, Matthieu Almaric, Bill Murray, Adrien Brody, Saoirse Ronan and newcomer Tony Revolori (as the young Zero M): Fiennes and Tilda Swinton are particularly good as sweethearts and sparring partners in a comedy double-act; it’s also gorgeous to watch with its candy-coloured aesthetic, fairytale sets (with stylishly interwoven animation) and costumes that would make even swoon with envy. Appealing to all ages, despite moments of brutal violence, it tells the story of how the hotel came to be handed down to Zero Mustafa via a rich and riotous history. Wes Anderson has made a film that’s both cinematic, intelligent and playfully Wentertaining. MT 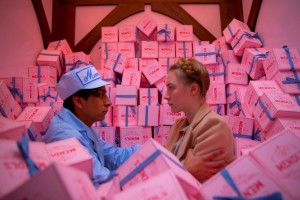