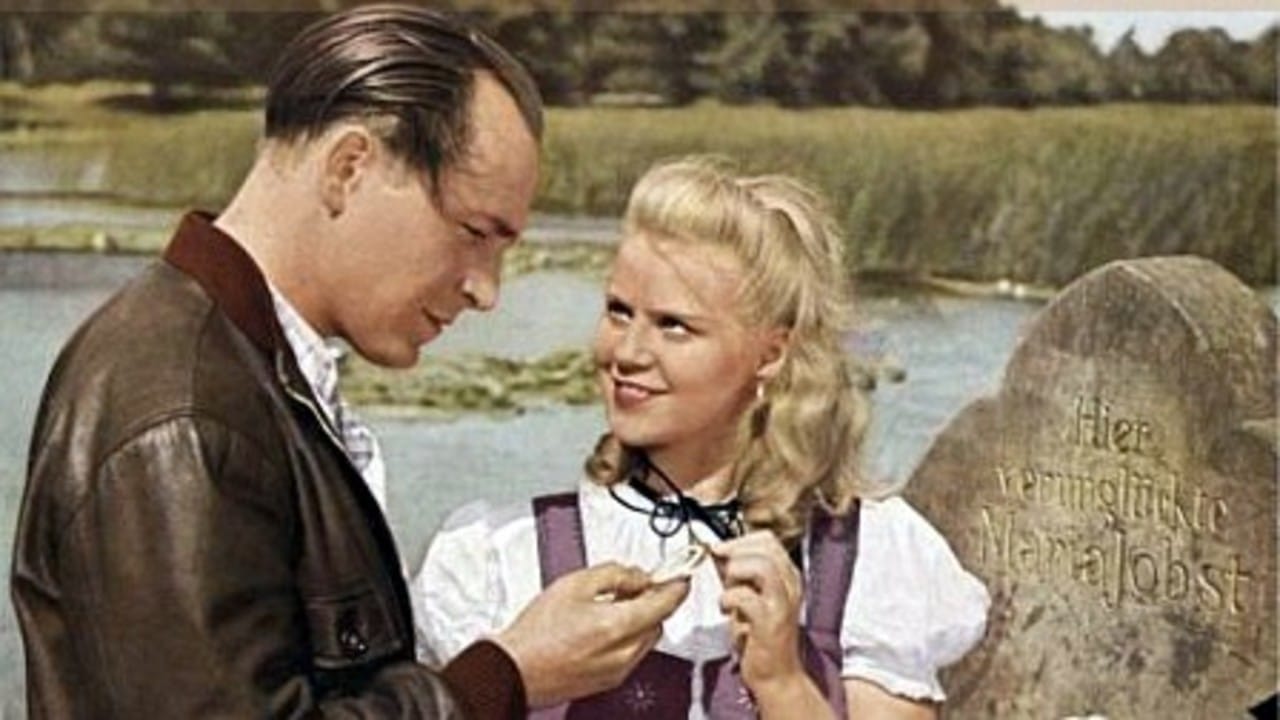 Hans Steinhoff was a much better director but Veit Harlan (1899-1964) – on the strength of ‘Jud Suss’ and ‘Kolberg’ (which very few people have probably actually seen) – tends be the name most often cited when people discuss the Nazi cinema. In all fairness their appalling reputation tends to be attributable to the context in which they were made rather than the films themselves. ‘Die Golden Stadt’ like all Harlan’s films was banned outright when Germany lost the war; although it also merited it for its unflattering depiction of the Czechs. (Presumably it’s set in the present day but there’s never any suggestion that Czechoslovakia was currently under German occupation.)

As Goebbels’ blue-eyed boy Harlan was able to lavish upon it opulent decor and beautiful Prague locations ravishingly shot by by colour specialist Bruno Mondi, and Goebbels liked the result so much he predicted that “It will have to become one of the great masterpieces of German cinematic art and film direction”.

As usual it starred Harlan’s wife Kristina Soderbaum, a strapping, bun-faced, blue-eyed blonde in puffed sleeves at one point shown energetically riding a horse. I won’t reveal her eventual fate, but anybody familiar with Harlan’s films will probably already be familiar with her nickname ‘Reichswasserleiche’ @RichardChatten