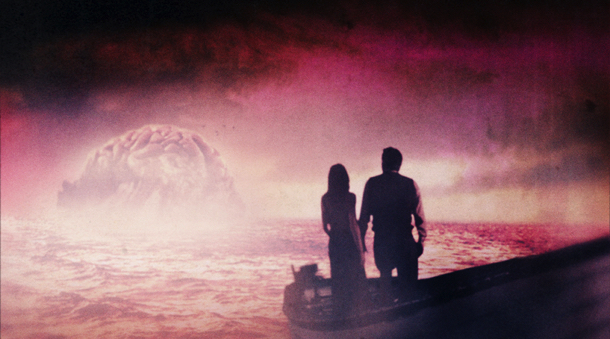 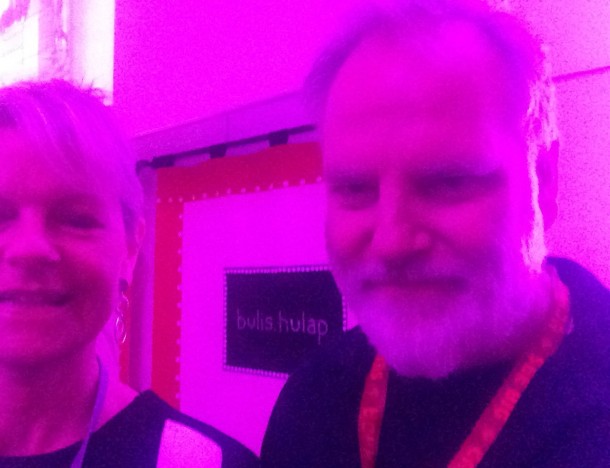 THE FORBIDDEN ROOM is the latest feature from Canadian auteur Maddin, whose credits include The Saddest Music in the World and Keyhole which has Isabella Rossellini  This dreamlike and desultory concoction plays out as an ode to the forgotten films of the silent era pursuing progressive ideas on love, eroticism and life through the interweaving tales of a mysterious woodland bandit who appears on a submarine trapped under water, a group of child soldiers and a famous surgeon coming to rescue a damsel in distress.

Maddin melds genres, stocks and cinematic tropes (Expressionism, Hollywood glamour, faux Noir) in this magical melodramatic experiment whose upbeat and whimsical narrative sails off into absurdist backwaters that include a dreaming volcano erupting, a man obsessed with Janus, a musing moribund moustache and a psychiatrist’s stealthy seduction on board the night train from Berlin to Bogotá. Gorgeously mesmerising, occasionally humorous and sublimely beautiful it has some offbeat performances from Mathieu Amalric, Charlotte Rampling and Geraldine Chaplin but is an acquired taste for cineastes who enjoy his work. Otherwise go along for the blissful and bewildering ride and let the enigmatic original score, with echoes of Wagner and Jules Massenet’s Elegie, waft you away to distant memories. MT