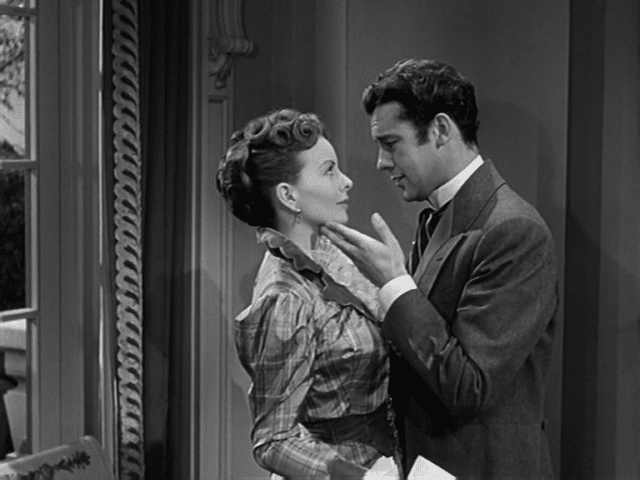 Towards the end of his journeyman years at Fox, having recently completed Ernst Lubitsch’s final film, ‘That Lady in Ermine’ (1948); Otto Preminger next remade one his illustrious predecessor’s silent hits with strange results.

Although fluidly photographed by his collaborator on ‘Laura’, Joseph LaShelle, he later admitted that it was “one of the few pictures I already disliked while making it” and rather than a droll comedy of manners it bizarrely resembles a Victorian film noir in which characters occasionally come out with familiar Wildean epigrams (a sense compounded by the postwar framing story, from which it flashes back in the style of the forties).

Martita Hunt is menacing rather than comical during her fleeting appearances as the Duchess of Berwick; while Madeleine Carroll in what proved her final screen appearance as Mrs Erlynne is far from the glacial blonde we remember from her thirties films. @RichardChatten