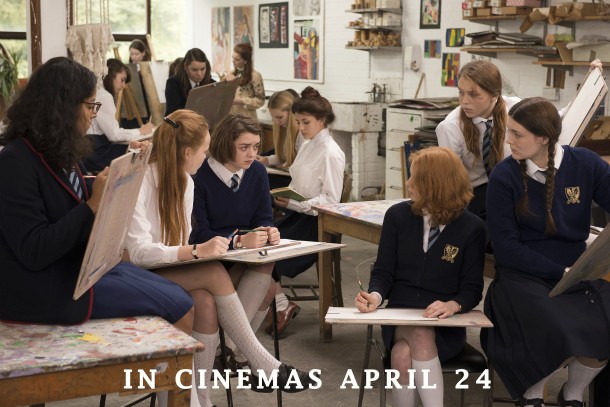 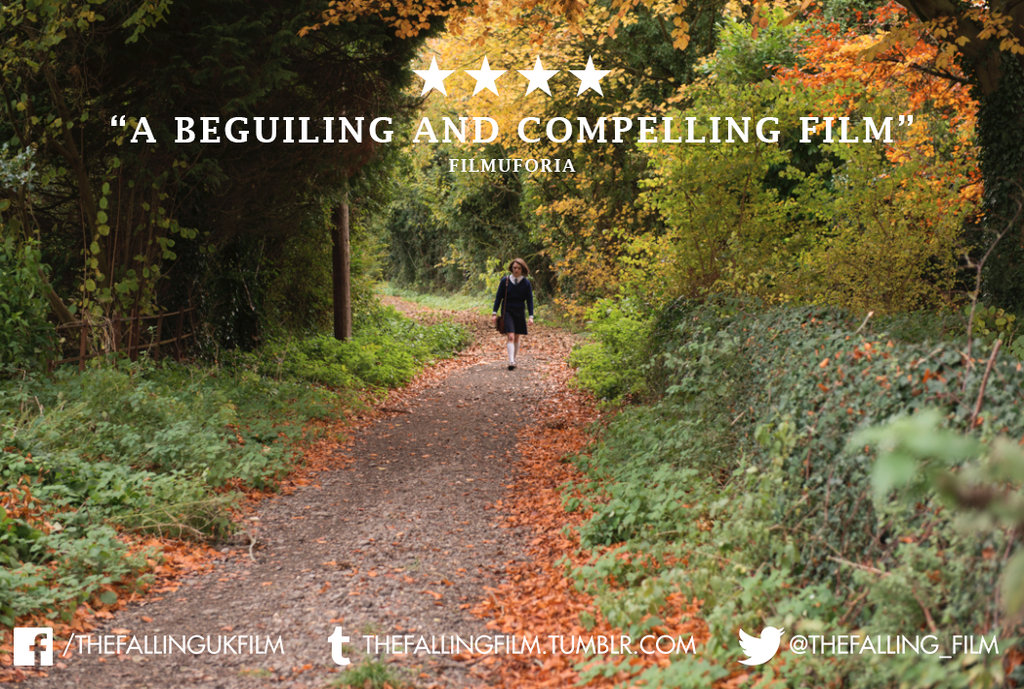 Morley, director of the haunting quasi-documentary Dreams of a Life, has sculpted a compelling film about a series of fainting fits that plague a 1960s all-girls school, drenched in gothic and supernatural intrigue but with the pique of a spicy black comedy. Maisie Williams (Arya Stark in HBO’s Game of Thrones) stars as Lydia, a 16-year-old in a traditional countryside school in 1969. She is inseparable from her best friend Abigail, the smarter, sexier, senior partner in their friendship, but when Abi reveals she’s lost her virginity, a psychological barrier forms inextricably between the two. It’s not jealousy, but discomfort and insecurity. Abigail reveals she may or may not be pregnant – she soon starts vomiting in the morning, and faints in class: perhaps she’s struck by a venereal disease. But when tragedy hits the school, Lydia, and then others begin to share the symptoms, finding themselves in the heart of something they believe is bigger than themselves. To say more about the plot would be churlish.

Morley ratchets up the tension, she doesn’t force it, but something cruel bubbles beneath the surface of these characters. Newcomer, Florence Pugh, is convincing as Abi, a difficult first role which she handles with subtlety, and her singing voice echoes Britt Ekland’s Willow in The Wicker Man.  Maxine Peake is tremendous as Lydia’s spiky, near-silent mother, a hairdresser who works from home, too afraid to venture outside because of her own brush with a mysterious terror in the past. Lydia’s brother Kenneth (Joe Cole) talks of magic and the occult being “just what’s hidden” – perhaps it is a mysterious stream that flows under the school, or the grand oak tree that rests by the school presenting some pagan significance. Monica Dolan gives an impressive turn as Headmistress, Miss Alvaro, bringing a certain style to the part that feels accurate to anyone who attended an English High School in the late Sixties. This is a film that embraces the tradition of the Female Gothic of British letters – supressed feminine sexuality, hysteria, the supernatural – and Morley does her best to create a wildly witty drama from this superb premise but her script is muddled and confused as it pursues several strands in the overall narrative which fail to find their meaning. Lydia and her friends are 16, and perhaps their sexual coming of age has a comment on Britain in the late-sixties too. Here was a country facing up to its demons so successfully kept under a dreamy drug-addled haze of the 1960s, but finding itself politically unstable and unready for its difficult decade ahead. It was also a time when parents, particularly mothers, were still affected by the war years and were less permissive than mums of today, as they had been raised by Victorian parents.

Some of THE FALLING does suggest a filmmaker feeling her way into features (Morley has had a run of well-regarded shorts). Clunky subliminal images cut into the film that feel more gimmicky than revelatory, for example, and some of the early prog music feels out of tune with these teenagers who would more likely be listening to The Osmonds, David Cassidy or David Essex or even David Bowie. However, Morley’s drama works well as a character piece with a really stunning British, predominantly female cast. EF/MT