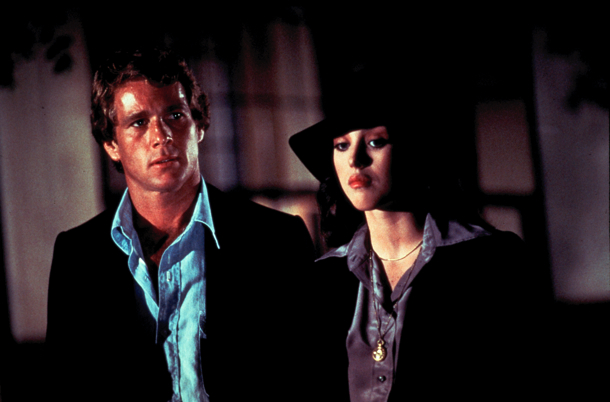 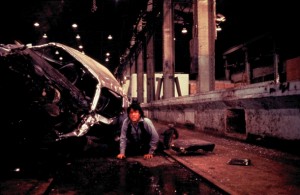 Marked by its taut minimalism and sombre tone, this tightly-plotted action thriller is the second feature of writer turned director Walter Hill, and recently inspired Nicolas Winding Refn’s hit Drive.  Essentially a two-hander (Isabelle Adjani also appears as the sexily aloof femme fatale in a show-stopping black rig-out), it has Bruce Dern as a cop determined to outwit the skills of champion getaway driver Ryan O’Neal. A series of masterful car chases offers some of the most exciting footage ever committed to film and showcases Hill’s uncanny ability to compose superb action-sequences while engineering a narrative fraught with inventive double-crossing and protags who consistently ignore danger in their psychopathic quest to outwit one another. Shot through with a neon-hued aesthetic and performances as slick and deadly as sharpened steel, this is a must-have blu-ray to update your 70s collection. MT