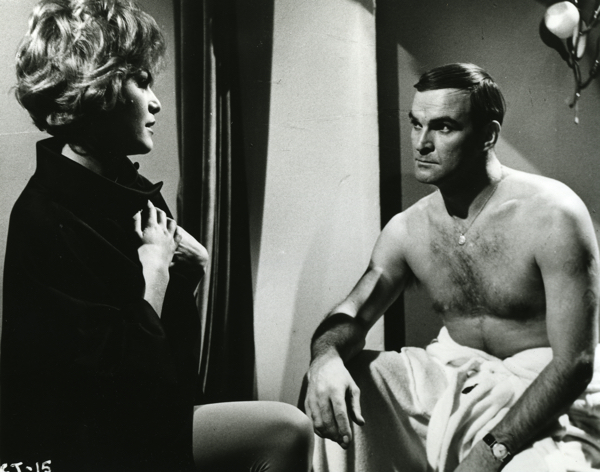 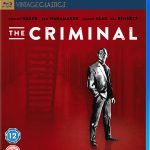 Stanley Baker was once of the most unusual romantic heroes during the 1950s. His stock in trade was a mean masculine allure and leopard-like physique and he triumphs in this British gangster thriller that has become a cult classic with Losey fans. Baker leads a sterling British cast of Sam Wanamaker (The Spy Who Came In from the Cold), Grégoire Aslan (Cleopatra), Margit Saad (The Saint) and Jill Bennett (For your Eyes Only), as an angst-ridden loner and recidivist criminal whose self-destructive personality sees him locked into a life of crime. Ricocheting between empowerment as a kingpin behind the prison walls run by a sadistic chief warder (Magee) and the underworld of a gangland boss (Sam Wanamaker) who has his eyes on Baker’s crock of gold, THE CRIMINAL is a jagged, violent film that gleams in Oscar winner Robert Krasker’s camerawork, complemented by Johnny  Dankworth’s jazzy score. Losey’s direction gives it the edge on many other British crime thrillers of the time. MT

THE CRIMINAL from director Joesph Losey which will be released on DVD, Blu-Ray and Digital Download on September 16 2019.