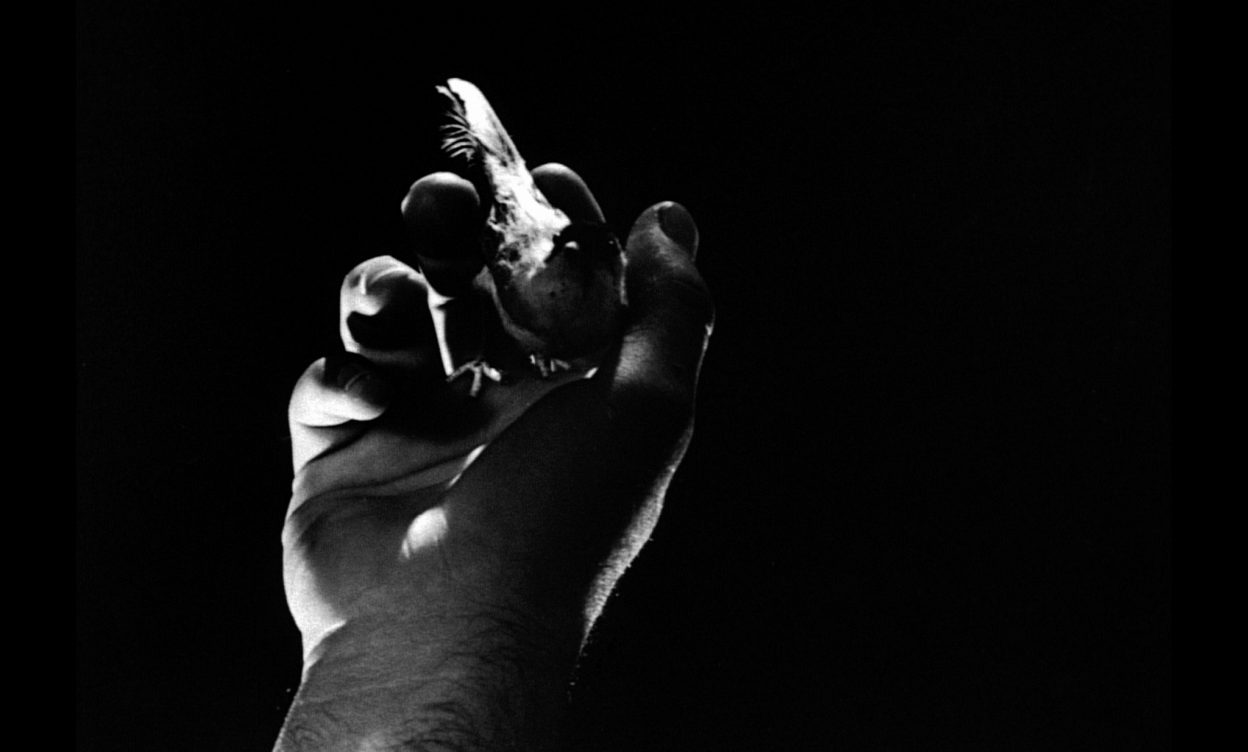 Director John Frankenheimer (1930-2002) came from a TV background and retains his documentary approach once at Hollywood which was nominated for several Oscars and went on to sweep the board at Venice in 1962.

There were various setbacks – Charles Crichton actually started at the helm but the British director fell out with the film’s star and de-facto producer, Burt Lancaster, and left alongside his DoP John Alton.

There were script issues too: Frankenheimer was told that Guy Trosper’s screenplay would run for four and half hours, so clearly scenes had to be re-shot later to fall in line with a new narrative, Birdman still running for well over two hours.

Lancaster plays Robert Stroud (Lancaster) spent 53 years of his life in prison and mostly in solitary confinement until his death in 1963. His life-long tormentor was Prison Warden Harvey Shoemaker (Malden), the two clashing on numerous occasions.  Stroud’s original sentence was for the murder of a bartender who did not want to pay for one of Stroud’s prostitutes. In prison he killed a guard for not letting his mother Elizabeth (Ritter) visit him. Originally sentenced to death, his mother’s campaign eventually saved Stroud’s life.

Ironically, Birdman is shot mostly in Leavenworth Prison, where inmates were allowed to keep pets. After his transfer to Alcatraz, Stroud could not look after birds anymore. In Leavenworth, Stroud had became a self-taught ornithologist, developing  medicines for his bird patients. He was so successful that he and his wife Stella Johnson (Field) founded a company for the supply of the pharmaceuticals. In spite of his running battle with Shoemaker, Stroud helped to put down a prison revolt in 1946. He would also meet his future biographer Thomas E. Gaddis (O’Brien), on whose work the film is based. Telly Savalas also makes a moving impression as one of Stroud’s fellow prisoners and bird keepers.

Frankenheimer shot his masterpiece The Manchurian Candidate in the same year, proving his versatility as a director. He would go on and direct a trio of features (All Fall Down, Seven Days in May, The Iceman Cometh), which like Manchurian Candidate, would feature Trump-like politicians, ready to overthrow the constitution of the USA by manipulation and force.

Birdman is hyper-realistic, but Stroud’s exclamation “You ain’t got much, but you keep subtractin”, is proven wrong in the end. DoP Burnett Guffey’s (Bonny & Clyde) black-and-white images are cast in deep shadows and as stone cold as the prison walls. in spite of his brush-up with Crichton, Lancaster is brilliant, winning the Volpi Price for Best Actor in Venice 1962.AS

OUT ON BLURAY COURTESY OF EUREKA