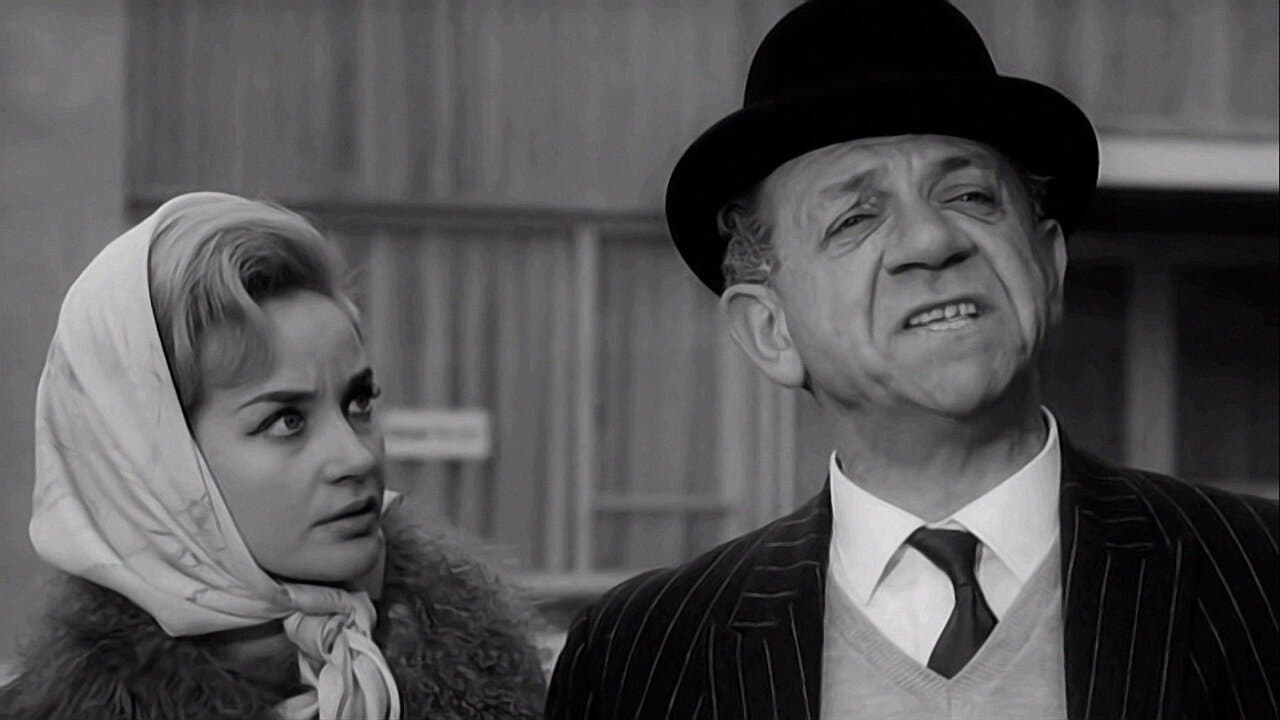 Although neglected by film historians it’s remarkable just how many people turn out to have seen this. Based on ‘A Fire Has Been Arranged’ made thirty years earlier with Flanagan & Allen, the script had been kicking around for several years, but when it finally hit screens producer Peter Rogers was highly satisfied with the results.

The humour’s much less coarse than in the ‘Carry On’ series proper and it lives up to the loving period recreation of the prologue evoking ‘The Blue Lamp’ with the police in hot pursuit in Bentleys; while the wonderfully surreal moment when a dumbfounded copper finds a pair of harpoons sticking out of the tree in his yard is worthy of Bunuel.

When the action proper starts fifteen years later, it still paints a nostalgic picture of an era when black & white was the cinema’s default setting, new towns were springing up, people drove Ford Cortinas and there were red telephone boxes on every corner.

Sid James takes a break from being the usual lecherous old goat, refreshingly it’s the women who are both more amorous and show far more initiative than the men and the ending will make feminists want to cheer. @RichardChatten