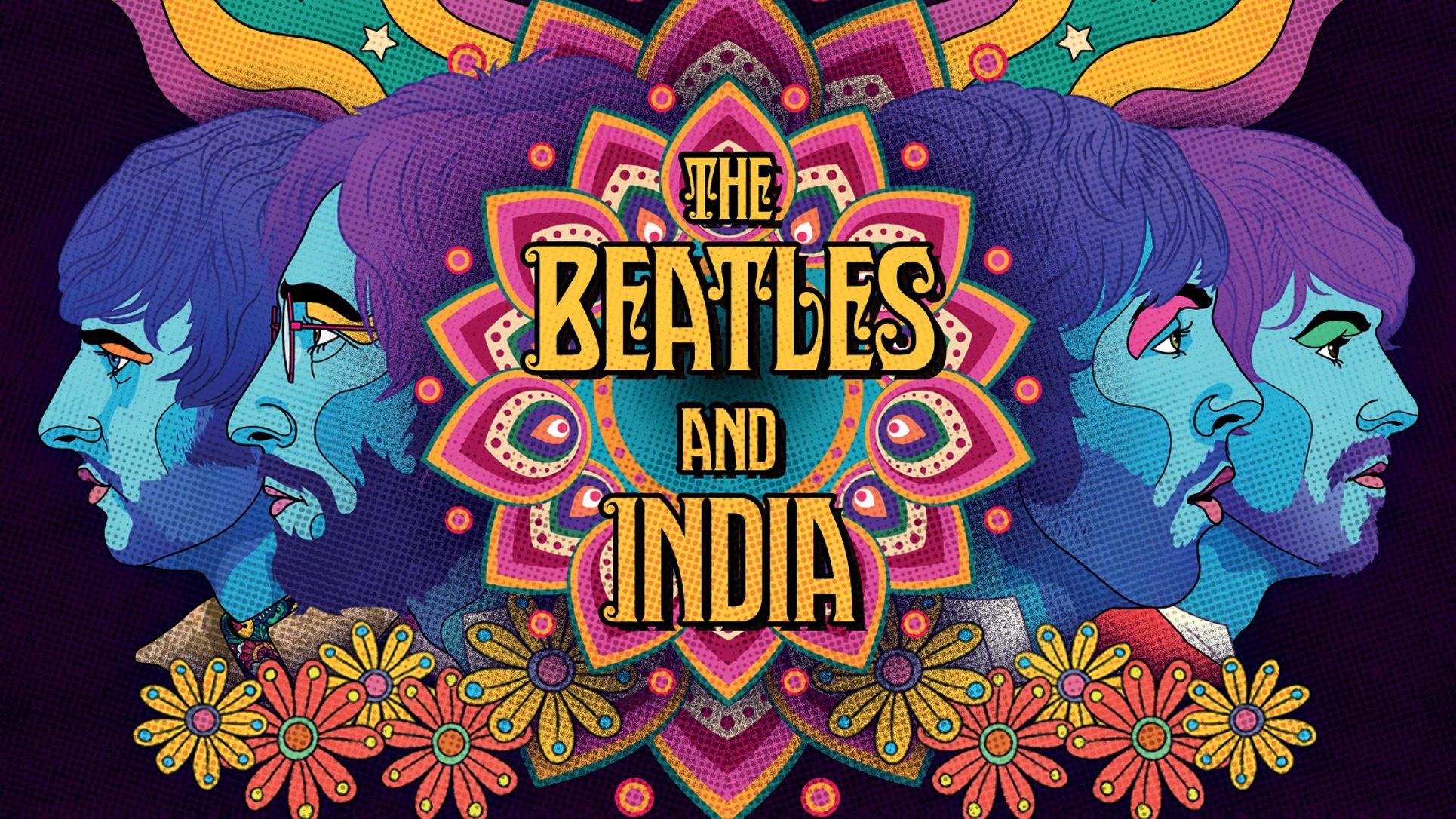 Regaling the time when The Beatles went mad in India – where Beatlemania was already a thing – this new musical documentary digs up some archive treasures from from an era that launched flower power and all things surreal and psychedelic.

The title sequence kicks off with Rammi Kapoor doing his stuff accompanied by India’s equivalent band the Savages and a motley crew of exotic dancers in Bhappi Sonie’s 1965 film Janwar. We then cut back to archive footage of a bomb-struck Liverpool where the boys recall their how grim it was back then in England – has anything changed – and confirming that the grass is always greener when you venture to pastures new. As they did.

The Beatle story has already been rung dry of new juice but somehow Ajoy Bose and his co-director Peter Compton switch stuff around to make this fun and entertaining, and a tribute to how four young guys electrified the youth of their day, who up to then looked and acted pretty much as their parents had done until this zippy injection of counterculture ushered in the Swinging Sixties.

And the band’s massive success certainly did its bit in turning the spotlight on India  which until then had never registered in the collective consciousness of the west (could they now please do something for climate change?).

Of course, George Harrison will always go down in history as being the most adventurous Beatle beating a path to India to take sitar lessons from Ravi Shankar in 1966. The others followed in 1968 captivated by the idiosyncratic sitar music and its history and transformational powers, and this is the thrust of this new film with its fascinating talking heads recalling their own memories of the band’s visit from the Indian perspective. MT