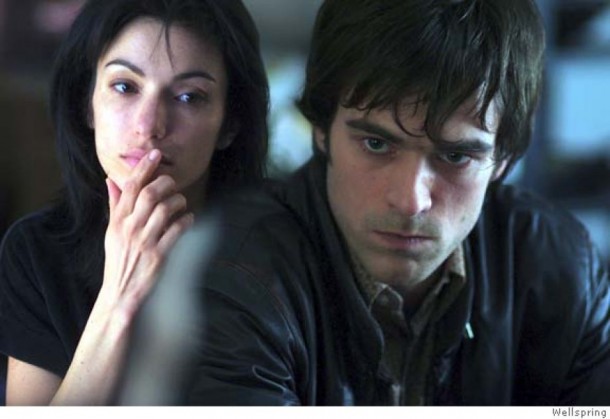 The Beat that My Heart Skipped | Mubi

In THE BEAT THAT MY HEART SKIPPED Jacques Audiard ((Rust and Bone) turns the story of James Toback’s 1978 Fingers into a profound and gritty study of alienation and redemption experienced by Tom (Romain Duris) a petty Parisian crook who is caught up in a web of dodgy property deals, inherited from his father (a masterful Niels Arestrup). Essentially a decent bloke, Tom is desperate to get on the straight and narrow so he can focus on his real dream; that of becoming a concert pianist. Romain Duris is superbly watchable here as Tom, balancing the two sides of his life with tangible nervousness in a drama as taut as the strings of his treasured piano. MT