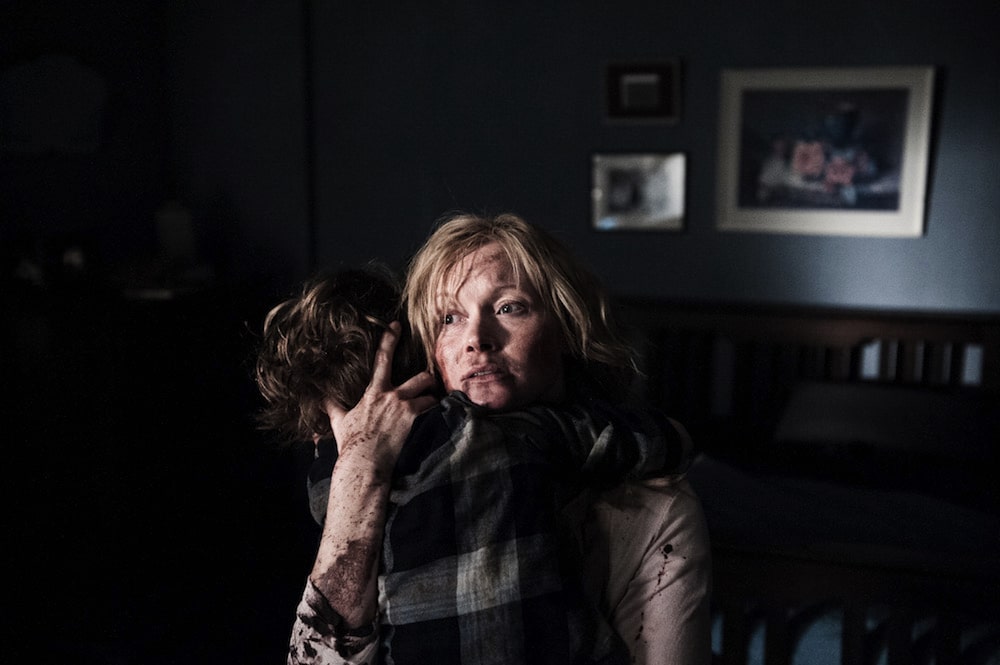 When it comes to home invasion thrillers it doesn’t get much scarier than this Australian shocker from Jennifer Kent that started life as a short film called The Monster in 2005. Over the next decade Kent tooled away at the narrative and in 2014 THE BABADOOK was born. It went on to win over fifty international awards from critics and viewers alike. Kent successfully employs every horror trope in the book along with a discombobulating soundscape to create a cumulatively distressing psychological thriller that feels real and yet completely outlandish at the same time with its violent visual and emotional onslaught .

Amazingly THE BABADOOK was also Kent’s first full length feature, and worth watching for its sensational central performance from Essie Davis as Amelia, a bereaved single mother still going through the trauma of her husband’s death in a car crash minutes before she gave birth to her only child, Samuel (Wiseman). The two hunker down in their dour Victorian house on the outskirts of Adelaide, where the boy becomes obsessed with a children’s book entitled Mr Babadook, a dark demonic raven-like creature who gradually becomes the vehement vector for their mutual misery and paranoia.

At times unbearable to watch it’s the way little Samuel bears the brunt of his mother’s violent anguish that makes this so horrifying and heartfelt. There’s a visceral longing and a sexual yearning in Amelia that tips the feature into full blown Gothic territory. And as usual the family dog has to die. MT