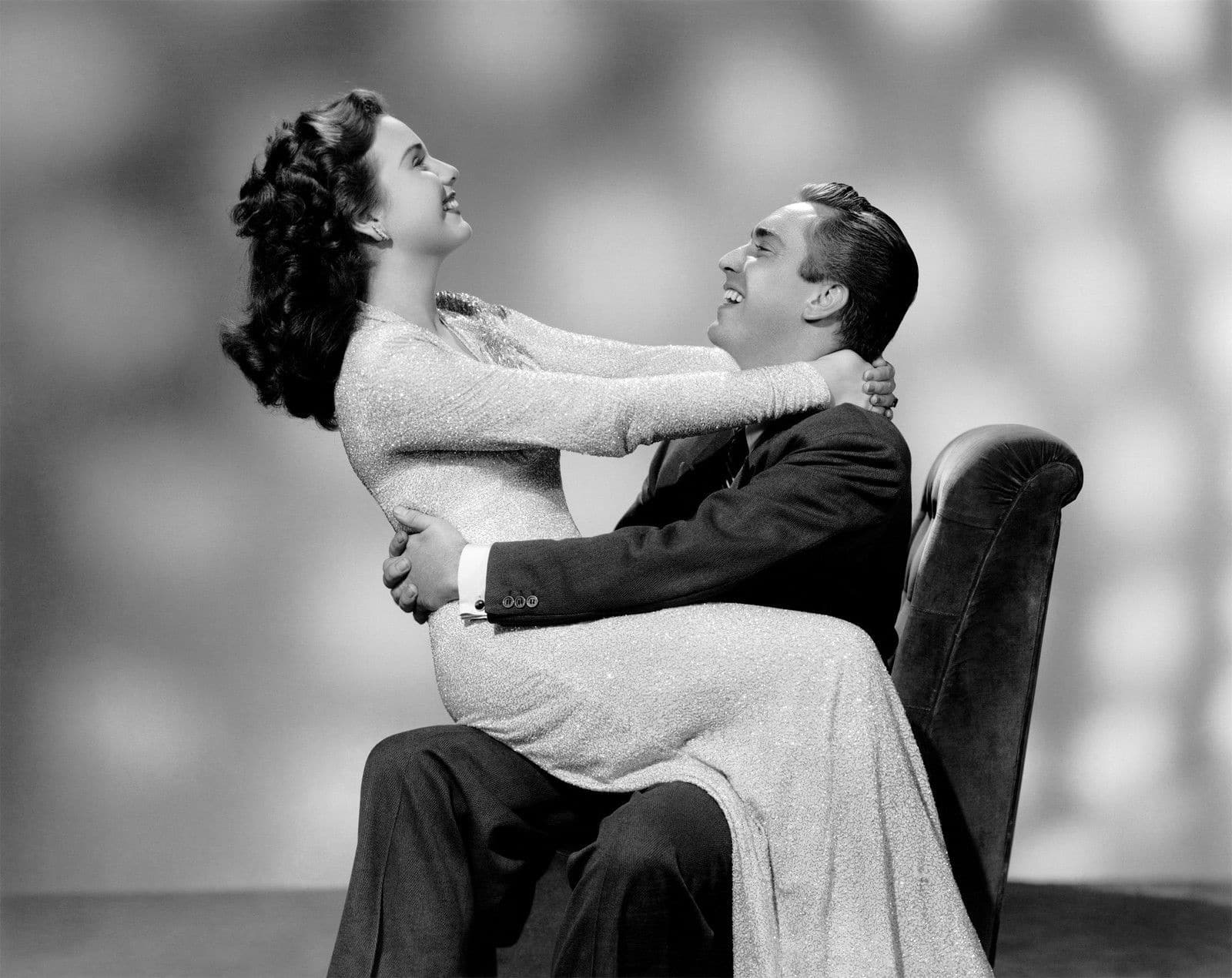 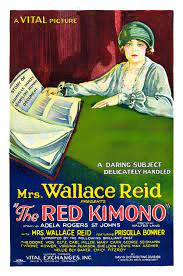 ‘Amazing’ hardly begins to describe this searing, no-holds-barred depiction of the hell of war that brought together the studio that produced All Quiet on the Western Front with the director of ‘La Grand Illusion’, and addresses the sadly all-too topical issue of what is to be done for displaced children from the war zones of Asia.

Miss Durbin we are told is a missionary’s daughter who has grown up speaking Chinese but who speaks English like a native and sings with the technical skill and vocal range of a legitimate lyric soprano. In the sombre opening sequence we are introduced to her nine young charges who unlike the hulking young men presently making their way across Europe from Syria are cute little kids with American accents orphaned by the Japs in China. They find sanctuary in a vast Nob Hill mansion presided over by a sneering Arthur Treacher and resplendently designed by Jack Otterson and photographed by Woody Bredell, with a wardrobe full of knock ’em dead gowns by Vera West and a hairdresser on the premises who we never see but whose hand is evident throughout in Miss Durbin’s various immaculate coifs. 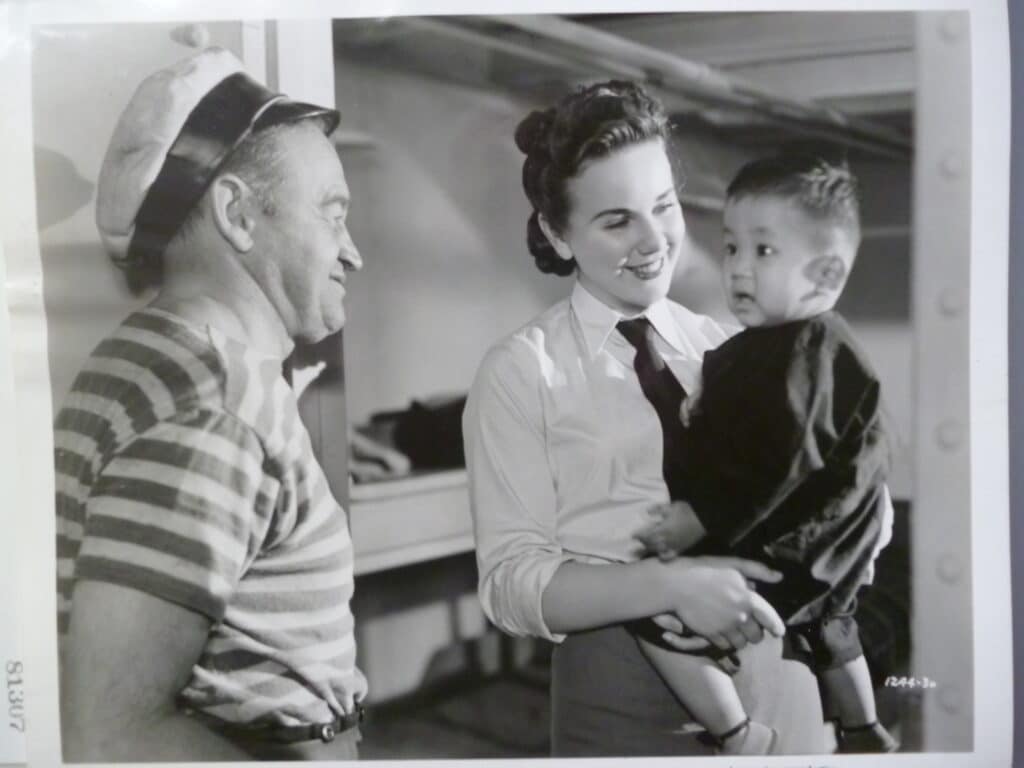 The acting master of the house following the loss at sea of his own father is a young and slim Edmond O’Brien, who heads an excellent supporting cast; although Barry Fitzgerald’s Oirish comic relief seems jarringly out of place throughout most of the film. The film does in fact prove a bizarre mixture of stark drama and very broad comedy; the latter including a hilarious scene at Grand Central Station with a hapless Gus Schilling, and a reenactment with Deanna of Mrs. Culpepper pursuing the cherry around her plate in the silent Laurel & Hardy short From Soup to Nuts.

The most amazing thing about this already bizarre film is the fact that the original director was of all people the great Jean Renoir, who worked on the film for 47 days before being replaced by producer Bruce Manning, whose only directing credit this is. @Richard Chatten