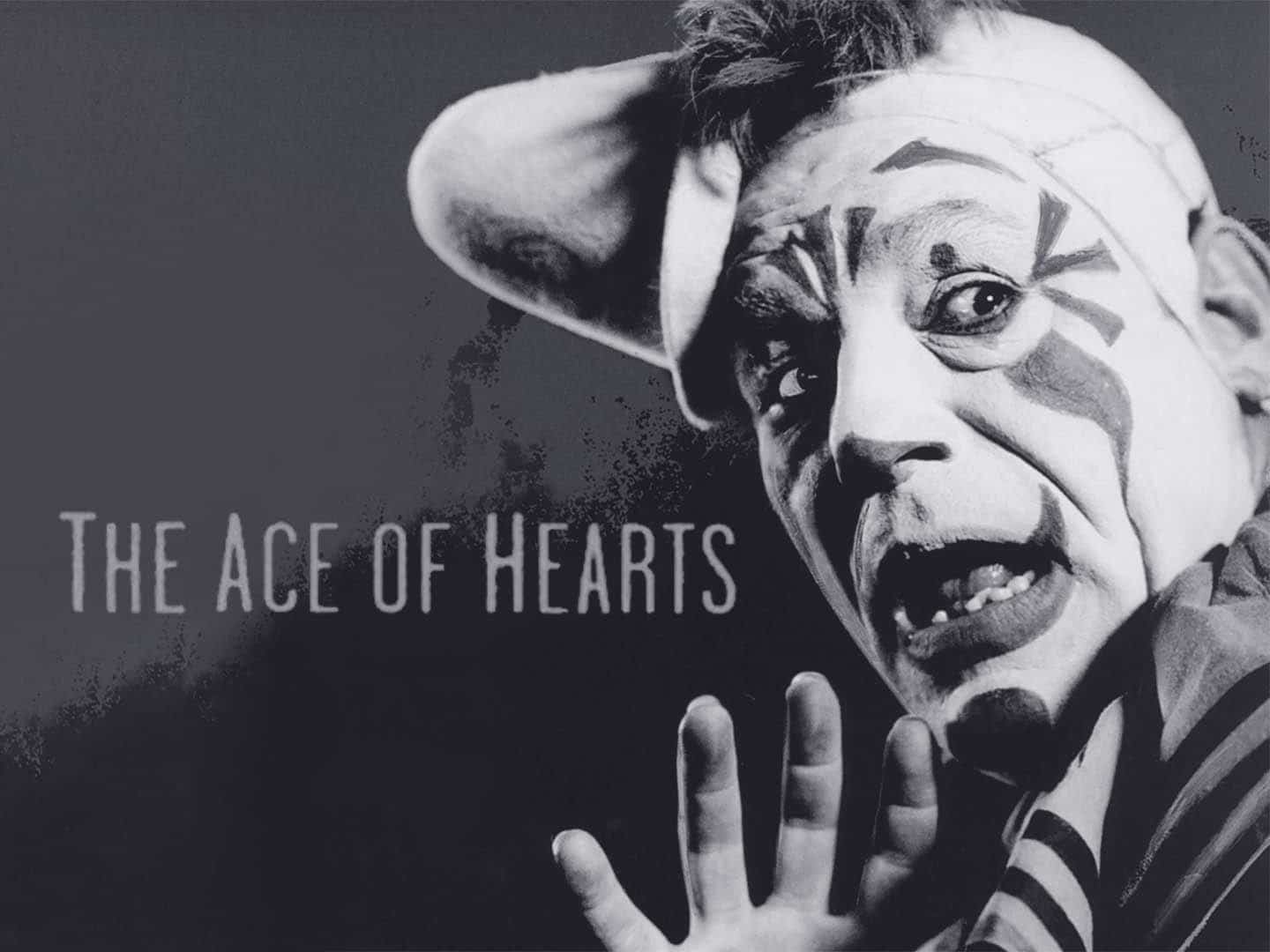 At noon on 16 September 1920 the United States suffered the most destructive act of terrorism yet committed on American soil when a bomb believed to have been planted by Italian anarchists exploded on Wall Street, killing 30 people outright and injuring hundreds of others.

Already in cinemas, Wallace Worsley’s The Penalty (1920), had recently starred Lon Chaney as the head of a gang of anarchists plotting a spectacular robbery; and a year later the director and star released a similarly themed follow-up based upon another novel by Gouverneur Morris. 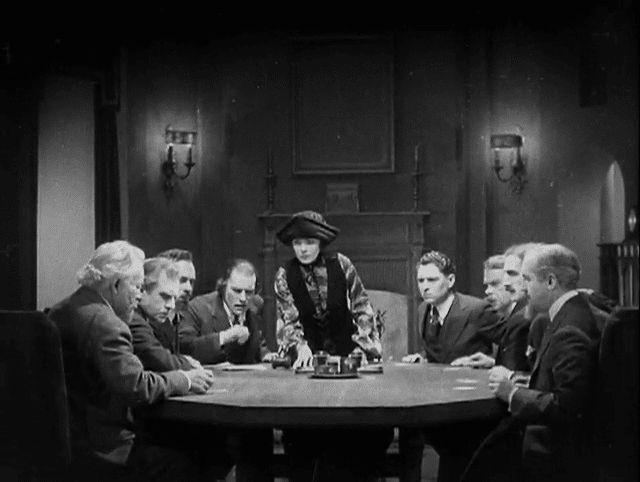 Obviously a pot-boiler compared to The Penalty (but like its predecessor handsomely shot by Donovan Short), Chaney has top billing but a very secondary role as a member of a secret society who resemble the anarchists in Conrad’s The Secret Agent (1907), the conspirators in Thorold Dickinson’s Secret People (1952) and the vigilante judges in Peter Hyams’ The Star Chamber (1983). They decide to rid society of a vile plutocrat (Raymond Hatton, called “The Menace” in the cast list but referred to throughout the film as “The Man Who Has Lived Too Long”) by cutting cards to choose the assassin. This scheme is complicated by an extremely uninteresting love triangle comprising Farallone (Chaney), Forrest (John Bowers) and the intriguingly named Lilith (Leatrice Joy); the last being the brotherhood’s only sister, a prig whose infatuation with “the Cause” means she has zero interest in romantic matters.

Although selected on the basis of cutting cards (an obvious nod to Robert Louis Stevenson’s ‘The Suicide Club’), Forrest should have been the obvious candidate to carry out the assassination in the first place; since for the past three months he’s been working as a waiter in the restaurant where The Menace has breakfast every morning at 9.00, and thus perfectly placed to shoot him in the head at point blank range. 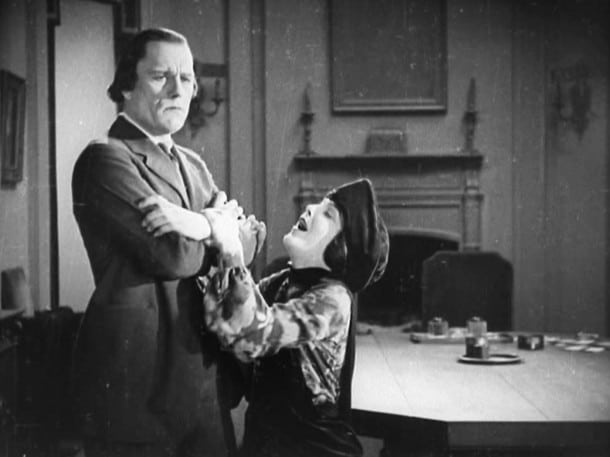 Instead their chosen method of execution takes the form of an entirely indiscriminate act of terror employing a bomb capable of destroying an entire building; which it should already have been obvious to Forrest and his associates would mean that The Menace would not be the only casualty (like the little Kenyan girl in Eye in the Sky). Sure enough, when it finally dawns upon Forrest that there will be collateral damage the entire operation is compromised.

The bomb itself looks like a cigarette case and neatly fits into a jacket pocket: yet another example of movie technology far in advance of anything available in real life. The Wall Street bomb itself had had to be brought to the site where it exploded on a horse-drawn wagon.Richard Chatten