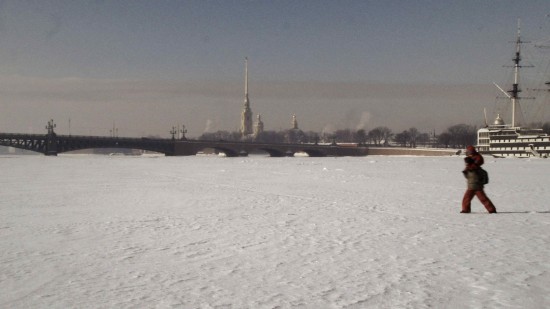 The recent defacing of Rothko’s Seagram at the Tate Modern by Russian Vladimir Umanets and the resulting discussion, encompassing vandalism, art and making a statement is as good an introduction to Gryazev’s film as you are likely to get.  Stylistically at least, you know what you are going to get from the start: shot on a handheld, cheap, digital camera, with no lighting beyond the torch on the nose of the lens, you are immediately thrust into a twilight world and in a very real way.

However, as the film reveals itself and the true intent of the participants, it becomes something of a revelation as you are forced to reappraise your own stance.  Whatever your thoughts or leanings on the signing of the Tate’s Rothko, there is nevertheless a strong statement being made; a dialogue and Tomorrow is no different. It is well worth watching for that fact alone. I don’t think anyone can fail to be educated by the lead protagonists and what it means to live on the fringes of society and of a society to which you feel neither attachment, nor pride. 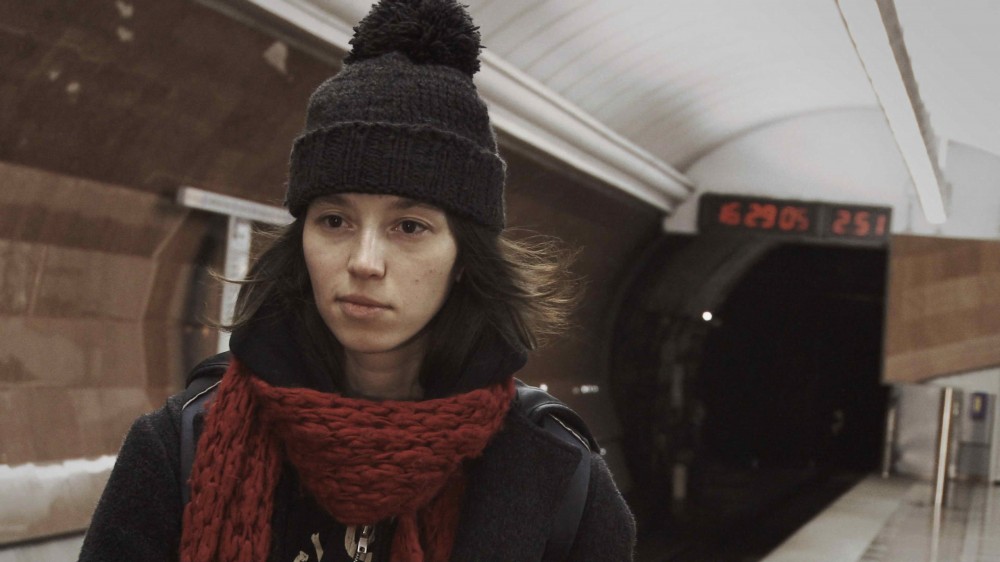 It is only when quotes of the proletariat poets Mayakowski and Mandelstam start being bandied about that unexpected layers start to emerge.  This film starts with the supposition: what would you do if you felt an overwhelming need to say something, but had absolutely nothing with which to make that statement, nor to have it heard?

Adversity is the mother of invention. Tomorrow is the symbiotic coming together of an activist movement, ‘Voina’ (War) and a filmmaker, Gryazev. It is the most unexpected and surprising film I have seen at the festival. Don’t go for the film grammar, exquisite production design, or resplendent cossies, but do please go for the content. And the comedy. If you like it best served as black as a Black Russian at night with a bag over your head.