Samsara is a visual tour de force that will appeal to anyone interested in the natural world or the origins of humanity.  Taking its name from the Sanskrit word for the circle of existence, Ron Fricke spent five years to putting this documentary together: the result is a crystal clear pastiche of images shot on 70mm film in the highest definition footage in available in cinema today, accompanied by a dynamic score from Lisa Gerrard who sang on the soundtrack “Gladiator”.

Samsara is certainly the most relaxing film you’ll see so far this year.  The global odyssey unfolds sensuously with eye-popping clarity and total calm, as the camera pans through five continents and twenty five countries in the form of a guided non-narrative meditation showing how the rhythms and symmetry of the natural World are mirrored in our own life cycles and creativity.  Gradually it becomes more sinister and takes a non-judgemental look at the legacy of our existence focusing on the imprint of  industry, pollution and natural disasters and leaves us to form our own conclusions. Just lie back and think of England, Burma, India, Canada, Nepal, France, Germany, Norway, Saudi Arabia, Indonesia, Peru, Russia, Argentina and many more. 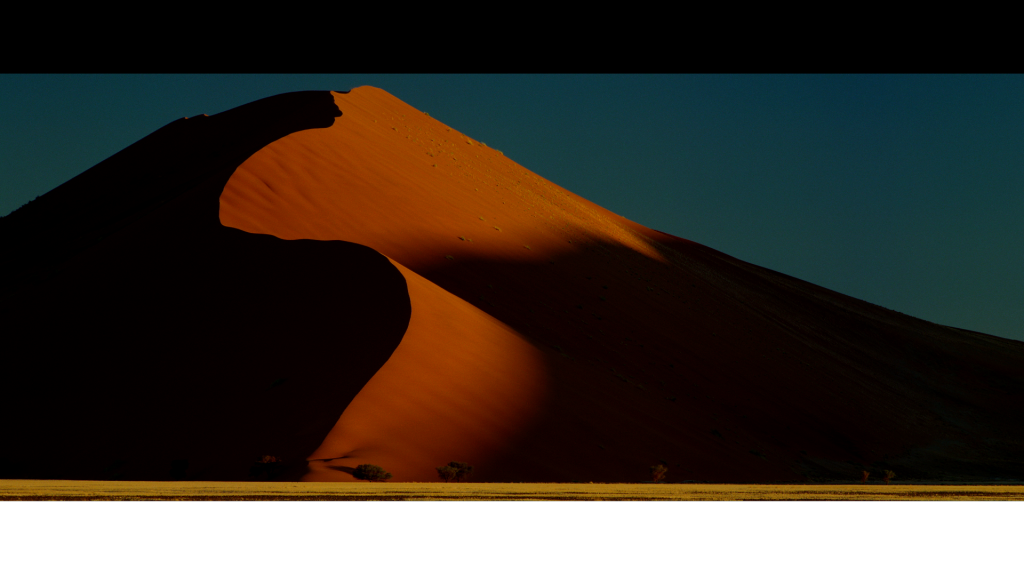 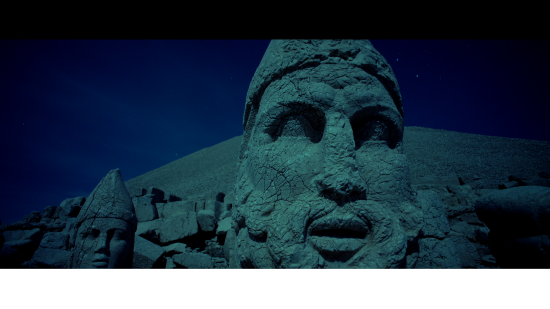