A refreshingly funny rites of passage tale and first feature for Jordan Vogt-Roberts who takes a simple teenage male-bonding outing in the woods and gives it universal appeal.  Anyone can remember a time when parents seemed totally ‘uncool’ and the desire to break free from their clutches was the most natural and grown-up thing to do, especially if it involved leaving home for a camping expedition in a hidden location with a group of friends, in a bid to exert some authority and independence. 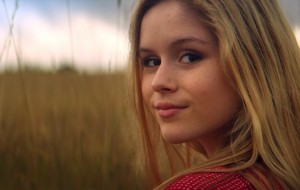 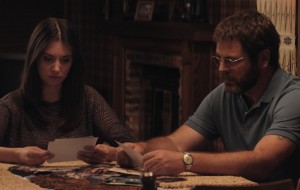 Chris Galletta’s hilarious script and Vogt-Roberts’ skillful direction make this feelgood summer outing, shot through with touches of angst, a winner for all audiences. MT