Unlike the rest of the Nouvelle Vague directors, Louis Malle was a seasoned documentarian (The Silent World), before he made his first feature Lift to the Scaffold based on a book he just happened to pick up in a station in Paris. In the same way, the film’s narrative relies very much on chance. 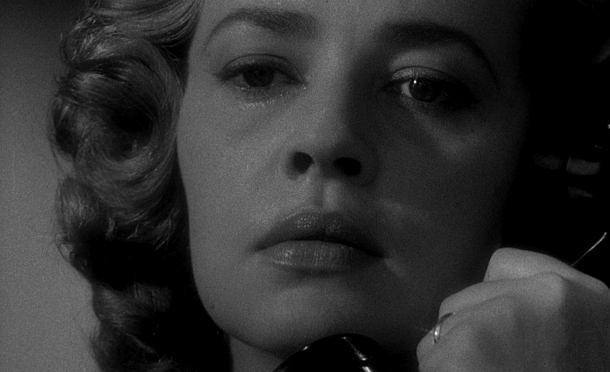 The historical connections are pivotal: In 1957 the French Indochina war had ended three years previously, and the Algerian War of Independence was entering its third year. There was, as usual, a great amount of money to be made from wars, and arms-dealing was a major factor in the French economy. Both the perpetrator Julien Tavernier (Maurice Ronet/Plein Soleil) and his victim and boss Simon Carala knew each other from their time in the army. Both men have a shady past and an unscrupulous present. Meanwhile Carala runs an outfit that is not altogether straightforward, underlined in a conversation between the men before tragedy strikes.

But the is Jeanne Moreau’s film.  As Florence Carala, and Tavernier’s mistress she really believes in the passion behind the crime passionelle, whispering into her lover’s ear: “We will be free, it has to be” before Julien enters the company premises, giving himself a perfect alibi, before committing his crime. Passing it all off as a suicide, Tavernier forgets a vital element. He goes back into the building but is caught in the lift on his way down. 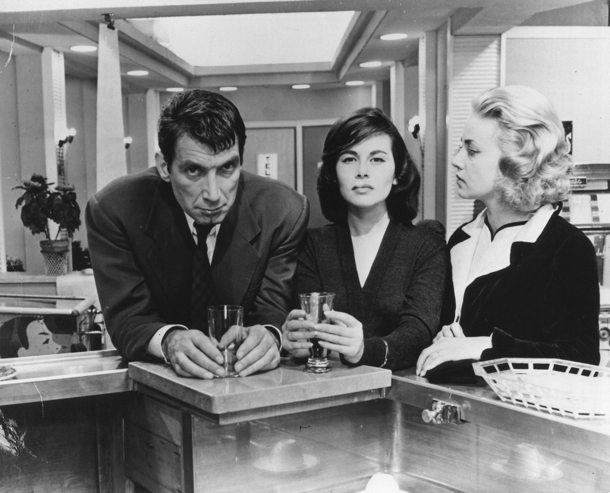 Florence spends the whole night wandering through the streets of Paris, intoxicated by despair before her arrest as a prostitute; a second, much younger couple enters the scene: Veronique (Bertin) works in flower shop, and her immature boyfriend Louis (Poujourly) who epitomises the Nouvelle Vague antihero: young, feckless, aimlessly sliding into criminality with his poor choices. While Tavernier is stuck in the lift, he steals his car and sets out with Veronique to a motel in nearby Normandy, where they meet a middle-aged German couple.

After a champagne-fuelled evening, Louis shoots the husband dead, stealing his Mercedes to return to Paris where the two “commit” suicide with sleeping pills. But the romantic gesture leads only to a few hours sleep before Florence turns up, having tracked them down in an attempt to clear Tavernier’s name. 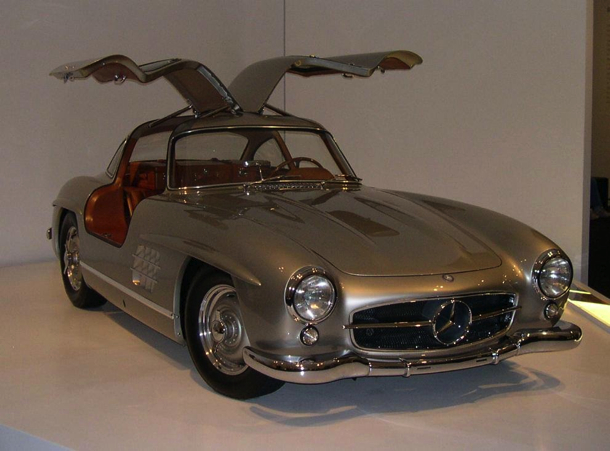 When Florence drifts aimlessly through the Paris night, he puts the camera into a pram and follows her from the ground upwards. His ‘Paris’ must have been the Godard’s inspiration for Alphaville. Tavernier’s ‘prison’ in the lift is rendered with shades of Bresson. And in the way Decae pictures the stylish cars he makes it obvious why they are the phallic extensions for men: cleaning capsules of desire, ready to transport away from reality. Miles Davis music score is the most resonant part of this melancholic film – it underscores the loneliness of the two women, and the macho materialism of the males. And to top it all, there is Lino Ventura’s detective, calculating, heartless – an extreme misogynist, who loves trapping people, using modern technology with sadistic glee.

What sets out as a love story with a murder, ends in a bloodbath and a trible murder, shattering illusions, and leaving us with regret. The portrait of a lonely place, where immature men hold sway, and women follow simperingly in their wake, with no place to go in this cruel and hapless Brave, New World.