Karpo Godina is probably the best known proponent of the Yugoslavian Black Wave movement of the 1960s and early ’70s. All over Europe seismic social changes were in the air and Yugoslav culture was no different. The country experienced a radical shift from the iron grip of Socialist realism to relative freedom and this was expressed in the absurdist humour, explicit sexuality and anarchic style of many of the new crop of avant-garde films. 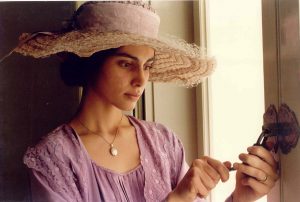 Born in Skopje (Macedonia) in 1943, Godina soon moved with his family to Slovenia in the north where he later joined Ljubljana’s Kino Club Odsev and went on to study at the Academy of Theatre there. Film clubs were everywhere at the time and his early 8mm efforts gained him popularity as he joined the festival circuit, widening his circle as he developed his craft. And although his films often had serious social themes they also frothed with a feelgood sense of joy and irony. Even topics such as religion and army service took on absurdist proportions with his clever writing and light-hearted sense of the ridiculous. And they always looked brilliant thanks to his talent as a cinematographer and his skilful sense of lighting, framing and mise en scène. Trained under strict Soviet principles he never cut corners and was professional to the last during a career which spanned from 1968 to 2003. 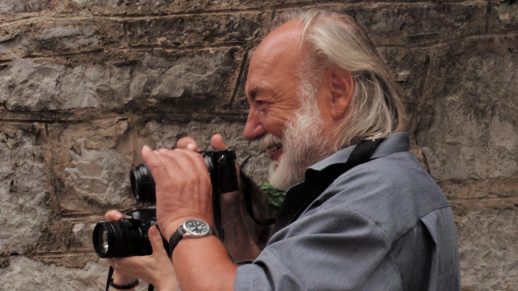 This year’s Bergamo Film Meeting will pay tribute to the great filmmaker who will be there to present a selection his film archive including: Artificial Paradise, Ksenia, Red Boogie, The Medusa Raft (main pic) and others. MT