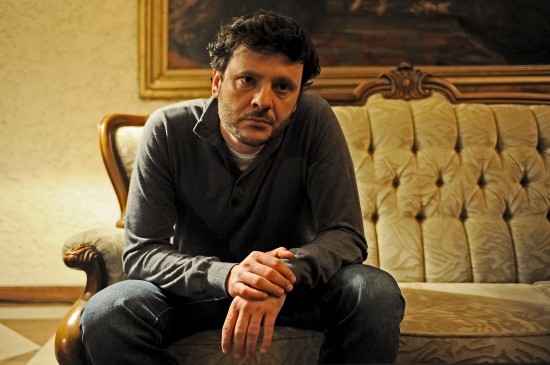 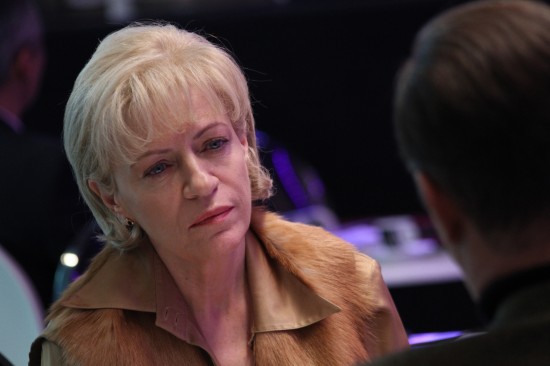 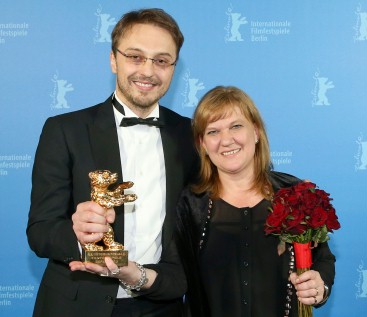 Here are the winners in the main section for Berlinale 2013:

JURY GRAND PRIZE (Silver Bear); Episode In The Life of an Ironpicker – by Denis Tanovic – Bosnia and Herzegovina

AWARD FOR BEST ACRESS; (Silver Bear) Nazif Mujic as himself in Episode in the Life Of An Ironpicker