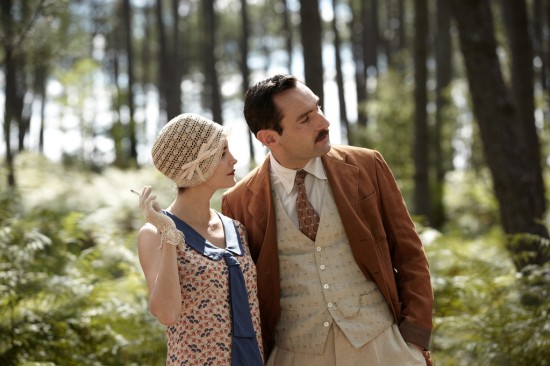 Claude Miller was a French director, writer and producer who learnt his craft under the gaze of Francois Truffaut, Robert Bresson and Jean-Luc Godard.  Working quietly away during the latter part of the last century he came to fame with his trio of shorts La Meilleure Facon de Marcher (The Best Way To Walk) eventually winning a César for Garde à Vue.  A Secret and Class Trip were other successful outings. Therese Desqueyroux was his final film presented at Cannes after his death in April 2012. 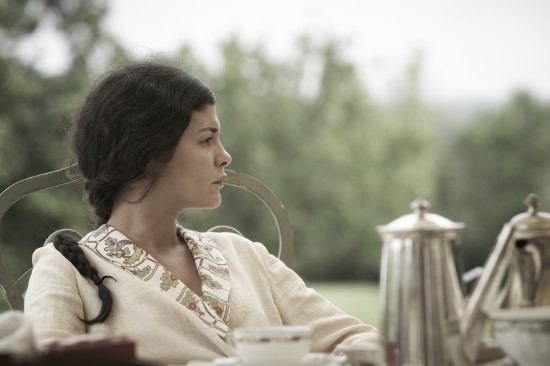 A twenties adaptation of François Mauriac’s novel, it has Audrey Tatou in the leading role as a provincial girl who marries beneath her intellectual status to her next door neighbour Bernard who owns a large estate in Bordeaux. 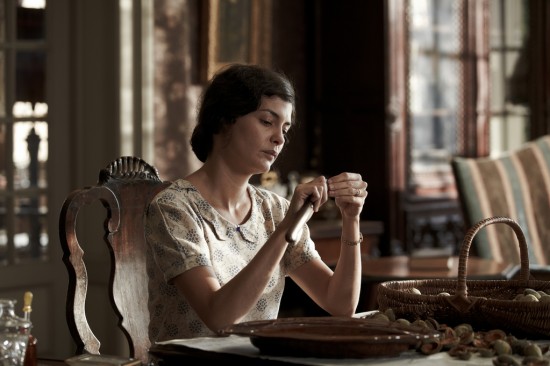 There is much to be admired about this feature with its stylish sets and elegant period detail. That said, it’s a drama that lacks real drama despite the rich possibilities of social intrigue, misogyny and poisoning with shades of Gustave Flaubert’s ‘Madame Bovary’.

For some reason, Claude Miller decided on a straighforward linear narrative in contrast to the fractured narrative of the original work.  This has the effect of placing all the action in the second half of the film, making the first half feel aimless and stolid.

Audrey Tatou plays a tight-lipped and emotionally straight-laced Thérèse, doyenne of her extensive estate in the ‘Landes’ but is unable to bond with her child. There’s an enigmatic quality to her wish for revenge on her husband Bernard. For his part, Gilles Lellouche is perfectly cast but emerges a ‘himbo’ who is boring, inert and ineffectual, but are they qualities deserving of being poisoned?.

Anais Demoustier is strong as her friend Anne, who falls pregnant to her Portuguese lover (a stiff Stanley Weber) but Therese appears vague about her motives towards Anne in a role that could have provided a rich vein of dramatic cut and thrust despite the prudishness of the era. Was she just bored by Bernard’s lack of personality or envious that her friend was having great sex whilst she was hardly seeing any action with her own man? It’s difficult to say and even more difficult to feel any sympathy or understanding for this woman who remains locked behind a mask of inscrutability.  Go for the costumes and the cinematography but don’t expect to be particularly moved or excited by Claude Millar’s last film. MT