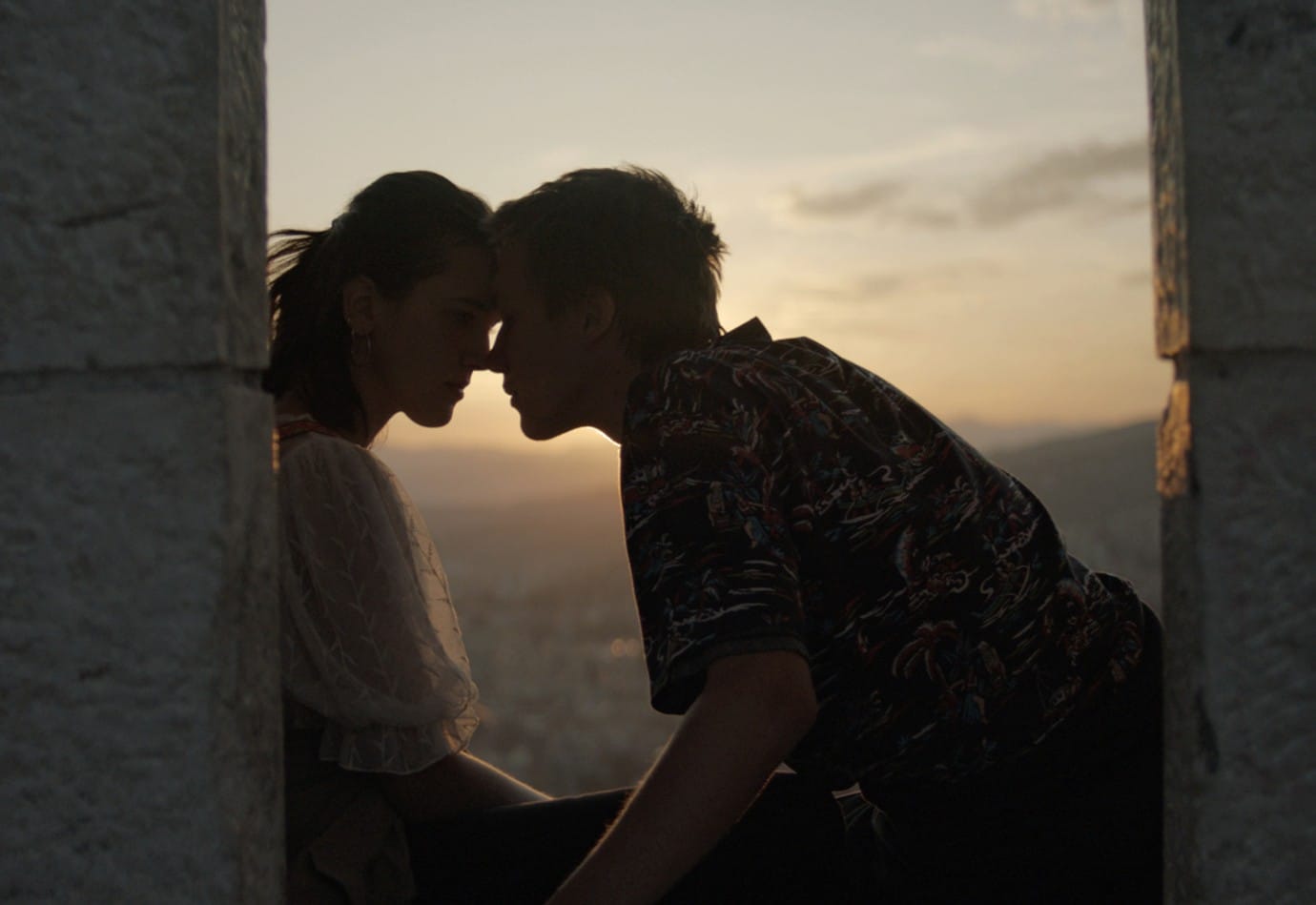 Writer/director Igor Drljaca follows his 2018 feature The Stone Speakers with another from his native Bosnia-Herzegovina, an alluring and bitter-sweet teenage love story showcasing the elegiac beauty of Sarajevo in lush widescreen images. The White Fortress is an intensive character study, the social background playing a major role.

Teenage Faruk (Cemerikic has the same soulful fragility as Christopher Walken), scratches a living collecting scrap metal with his uncle Mirsad (Geljo). At night he works with his neighbour Almir (Kerim Cutura) ferrying sex workers around for the big boss Cedo (Bravo), who fancies himself as a star gangster, making the two boys bark like dogs in a cafe, to bolster his ego.

Sharing a home with his grandmother (Mulamuhic) who spends her days in bed, revisiting recordings of Faruk’s mother, a concert pianist with the Sarajevo Philharmonic. She died when he was very young, and having never known his father, the young man is at a loss, sleeping with different girls to try and make up for the emotional deficit and hiding his vulnerability with bombastic behaviour.

When he meets Mona (Dardagan) in a shopping mall, it seems like another casual encounter, but the slightly older Mona falls for Faruk. After one of Cedo’s girls (Minela/Hadzic) dies of an overdose after he drove her to a gig, Faruk decides he’s done with the overbearing boss. Mona too is getting tired of her parents, both work as ‘bureaucrats for hire’ for any party who wants them. Mona moans her parents only live together for professional reasons, shouting at her Mum, “you don’t even know where he spends the nights.” Later Mona tells Faruk that her parents have formed a sort of company, where they exchange favours for feelings they do not have at all

Meanwhile the ongoing election campaign echoes along in the background seemingly making no impact on the locals. The reason for Mona’s anger is her parents’ intention to make her move to live with relatives in Toronto. This plan for next year has been forwarded, and deep down Mona knows that she will go. Faruk, whose Hawaii posters on his bedroom wall signal his romantic wanderlust, is also a romantic and both wander around the countryside, on bright sunny days, Mona expressing a desire to live deep in the woods where Faruk will hunt for her with a pack of wild dogs .The romantic leanings of the couple seem to crash with the social reality in a crumbling Sarajevo caught between crass materialism and poverty. But Faruk’s own future looks likely to be dismal, inheriting his uncle’s van, and taking over his business. Meanwhile the pragmatic Vreco wants Faruk to continue pimping for Cedo ,

Backlit nightscapes create a dreamy poetic setting in a Sarajevo that echoes and glows in perpetual twilight, the long poetic panning shots in the streets of the city unfurl like a love letter to a wartorn victim, on its last legs, but with so much still to tell. One can only hope one day the Sarajevans can rediscover laughter and happiness, like in The Book of Fairytales the young lovers are drawn to. Scored by delicate occasional piano music often by Schumann, this elegiac, languid love story, filmed with a fine eye for detail and a magical finale is a gleaming gem.