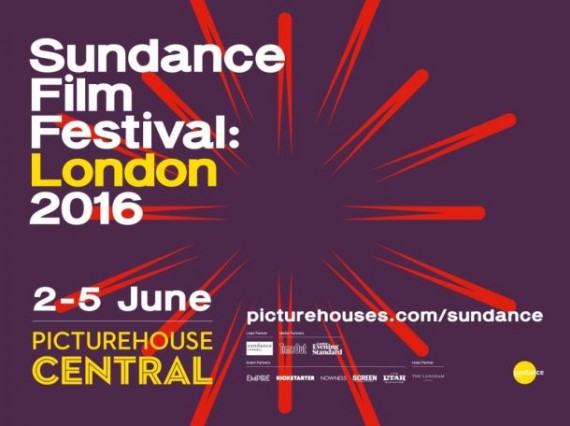 In June this year Robert Redford brings a selection of American independent narrative and documentary films that premiered at the Sundance Film Festival in Park City, Utah in January this year. Although the winners have been picked up for distribution and will appear in the coming year, this should be a worthwhile film festival – best of all – it comes right to your doorstep in Central London.

THE JT LEROY STORY  (Director / screenwriter: Jeff Feuerzeig) –The definitive look inside the mysterious case of 16-year-old literary sensation JT LeRoy – a creature so perfect for his time that if he didn’t exist, someone would have had to invent him. Perhaps someone did? The strangest story about story ever told. (Documentary) 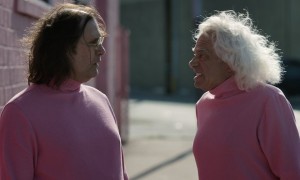 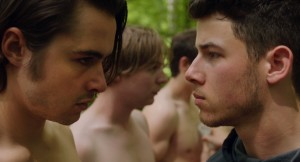 Goat (Director: Andrew Neel) – Reeling from a terrifying assault, a 19-yearold boy pledges his brother’s fraternity in an attempt to prove his manhood. What happens there, in the name of “brotherhood,” tests both the boys and their relationship in brutal ways.
Principal Cast: Nick Jonas, Ben Schnetzer, Virginia Gardner, Danny Flaherty, Austin Lyon 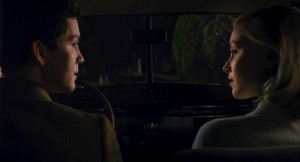 INDIGNATION – UK premiere
Indignation (Director / screenwriter: James Schamus) – It’s 1951, and among the new arrivals at Winesburg College in Ohio are the son of a kosher butcher from New Jersey and the beautiful, brilliant daughter of a prominent alum. For a brief moment, their lives converge in this emotionally soaring film based on the novel by Philip Roth.
Principal Cast: Logan Lerman, Sarah Gadon, Tracy Letts, Linda Emond, Danny Burstein, Ben Rosenfield

Life, Animated (Director / screenwriter: Roger Ross Williams) – Owen Suskind, an autistic boy who could not speak for years, slowly emerged from his isolation by immersing himself in Disney animated movies. Using these films as a roadmap, he reconnects with his loving family and the wider world in this emotional coming-of-age story. (Documentary) 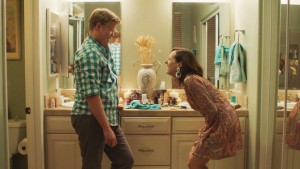 Other People (Director / screenwriter: Chris Kelly) – A struggling comedy writer, fresh from breaking up with his boyfriend, moves to Sacramento to help his sick mother. Living with his conservative father and younger sisters, David feels like a stranger in his childhood home. As his mother worsens, he tries to convince everyone (including himself) he’s “doing okay.”
Principal Cast: Jesse Plemons, Molly Shannon, Bradley Whitford, Maude Apatow, Zach Woods, June Squibb

Tallulah (Director / screenwriter: Sian Heder) – A rootless young woman takes a toddler from a wealthy, negligent mother and passes the baby off as her own in an effort to protect her. This decision connects and transforms the lives of three very different women.
Principal Cast: Ellen Page, Allison Janney, Tammy Blanchard, Evan Jonigkeit, Uzo Aduba 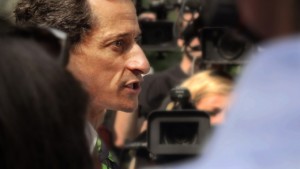 Weiner (Directors / screenwriters: Josh Kriegman, Elyse Steinberg) – With unrestricted access to Anthony Weiner’s New York City mayoral campaign, this film reveals the human story behind the scenes of a high-profile political scandal as it unfolds, and it offers an unfiltered look at how much today’s politics are driven by an appetite for spectacle. (Documentary)