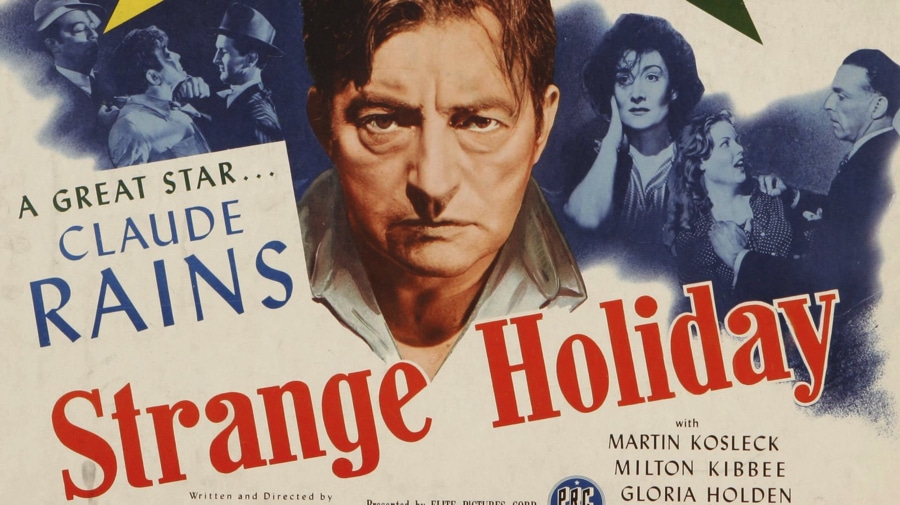 Despite starring Claude Rains this dream-life dystopia about the Land of the Free coming under the jackboot remains so obscure Andrew Sarris doesn’t even include it in his Arch Oboler filmography in ‘American Cinema’ (despite him italicising Oboler’s semi-remake ‘Five’). 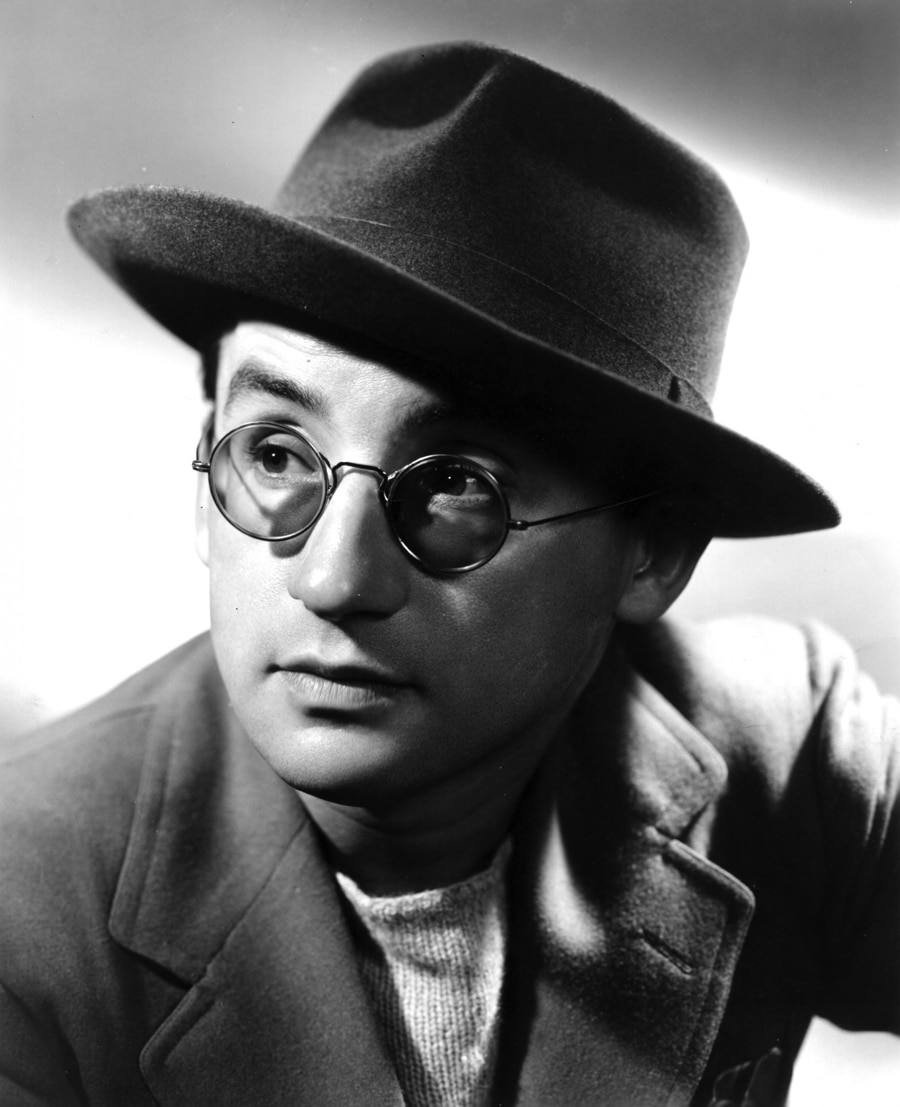 Arch Oboler (1909-87) hailed from Chicago and was particularly noted for his radio dramas, scripts and the suspense-horror series Lights Out. He directed, along with Robert Clampett, the first 3D movie in colour Bwana Devil (1952) that went on to won the Guinness World Record in that year.

Strange Holiday is based on his radio play This Precious Freedom in a storyline that became almost commonplace during the Cold War; most notably Ray Milland’s Panic in the Year Zero (1962), which also depicts a foreign attack on the United States while a family guy is vacationing out of town.

One potentially fascinating scene finds examiner Martin Kosleck – who had already played Dr Goebbels in Confessions of a Nazi Spy (1939) – now in charge. The potentially provocative idea that he was just an opportunist newly emerged from the woodwork to do the New Order’s bidding raised the intriguing question of where he had been before Rains’ vacation is unfortunately promptly undermined by the speech he then launches into in which he declares “We who believed in our destiny hid and waited”. So he becomes a fifth columnist rather than a collaborator. Richard Chatten