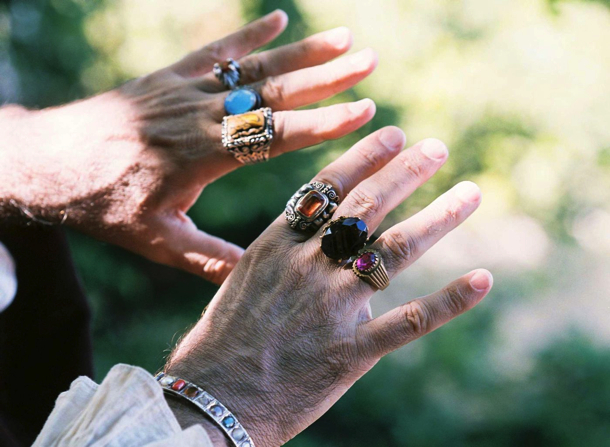 Purportedly a metaphor for the journey from Enlightenment to Romanticism, Albert Serra’s Golden Leopard winner is a deliciously louche and languorous affair that plays on the title of Giacomo Casanova’s autobiography “Histoire de Ma Vie”. Distilled from 400 hours of freewheeling footage to a shimmering strand of candlelit and moonlit reverie, it is based on an imagined meeting between Casanova and Dracula that takes place in 18th-century Switzerland and Romania. Sensitively re-creating the leisurely pace of the era, the film opens with an al fresco supper between paramours.  Scenes in Casanova’s boudoir follow, where the raffishly cheeky Catalan Marquis (Viçenç Altaió) gives decadent rein to his sensual appetite for salacious and philosophical badinage alone with his newly-acquired manservant, Pompeu (Lluis Serrat), while imbibing and grazing on grapes and completing his oblutions. Embarking on a pastoral journey that will lead beyond the Carpathian mountains to Transylvania, he is joined by said manservant and a motley crew of subservient female acolytes.

Altaió portrays Casanova as gently playful rather than sexually predatory which is possibly how he manages to satisfy his vast sexual appetite; coming across as naughtily risqué rather than oppressively letcherous: it’s an irresistible combination that evokes impish seduction rather than tyrannical oppression reflecting the cultured gentility of the age of Enlightenment.

The  tone slips sinuously into Gothic Horror in the  Transylvanian segment where we meet the raven-haired, elegantly-coiffed Count  (Eliseu Huertas)- a sociopath of a different colour;  presenting himself as a gift-horse to the unfortunate females in the travelling group and later devouring them with an horrendous volte-face nod to 19th century Imperialism.  Here Casanova’s saucy superficiality is stretched to the limit as he suffers a downturn in his fortunes (redolent of Barry Lyndon) in the backlash of violent vampires as the narrative down-spirals into valium-enfused blood-letting.

This inventive twist on a classic legend with its inspired performance from Viçenç Altaió is sumptuously filmed with exquisite attention to period detail. The luminescent set-pieces are masterpieces in their own right marking Albert Serra as a creative genius in of the art of arthouse filmmaking. See this when you have time to contemplate its rare treasures. MT