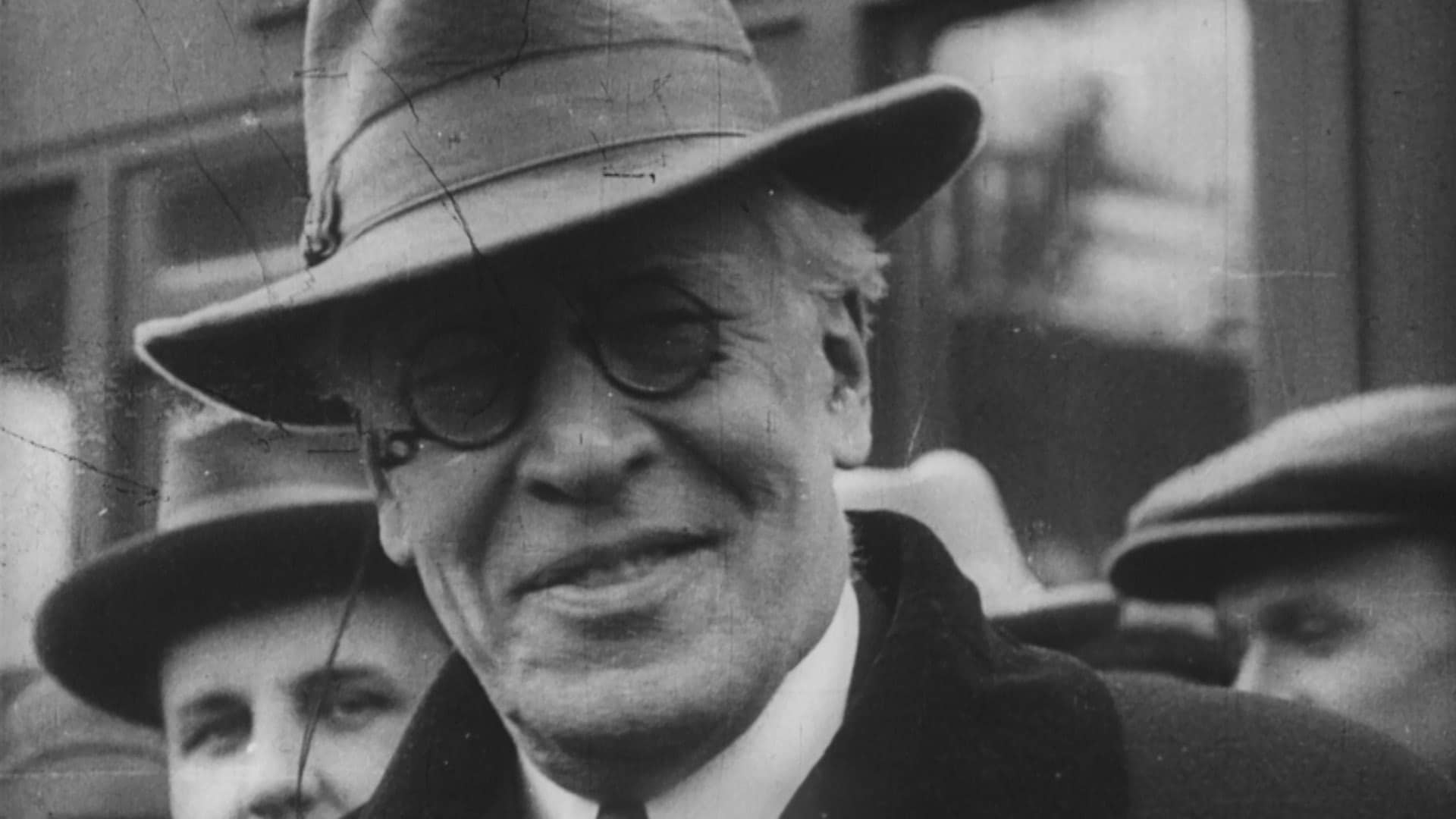 A new film explores the pioneering work of Russian actor and director Konstantin Stanislavski (1863-1938) who became synonymous with a performance style based on his ‘Actor’s Manual’ in three parts, published during the 1930s.

The ‘Stanislavski Method’ is the bible of all progressive theatre artists, and still hotly discussed in all the best dressing rooms, even though Stanislavski himself is quoted saying “Create your own method, don’t rely on mine. Keep on breaking traditions”. Stanislavski himself managed to maintain his inner freedom and true artistry within the harsh boundaries of the Soviet system, all thanks to the power of his prodigious talent.

The MHAT (Moscow Arts Theatre, which Stanislavski founded with Vladimir Nemerovich in 1898), seems an appropriate setting for a series of interviews with leading proponents on this method immersive feature documentary directed by Julia Bobkova. We meet Lithuanian director Oskaras Korsunovas who claims sitting in Stanislavski’s chair, rehearsing ‘The Seagul l’, gave him the inspiration for his performance. Marina Brusnikina, also a stage director, talks about the master’s polemic writing “Theatre is Dying”, which was published when he was still alive in the late 1930s. She sees the modern actor as a journalist and explorer, crossing the borderline of regular theatre. She laments the fact that Shakespeare is no longer on the curriculum in London acting schools. The general consensus nowadays is that studying the bard is unlikely to help you a get slot on HBO as a filmmaker.

Katie Mitchell, Artistic Director of the ‘Globe Theatre’ (and stage director of a Virginia Wolfe novel based purely on the reflections of the main character) goes a step further: “Cinema deprives the audience of imagination. It replaces imagination with itself. Theatre happens not so much on the stage, but in the imagination of the audience”. Russian film and stage director Nikita Mikalkov (Burnt by the Sun) talks about his adaption of Stanislavski’s approach to rehearsals: “During rehearsals, with five or more cameras active, I ask one of the actors to do something which is not in the script, like putting a cup of tea forcefully on the table where the rest of the cast is sitting. Their reaction is priceless and gives me ideas.”

An exhibition at the MHAT shows stills and other memorabilia of all “Seagull” productions the theatre has ever staged, from Stanislavski’s (it did not open the theatre as commonly reported) to the most recent, directed by Oskaras Korsunovas.

Stanislavski’s tour of the USA from 1922-24 was a great success, and “was the best thing that could have happened to Hollywood. Many Russian directors and actors left the hunger they faced in Stalinist Russia, and emigrated to the New World”. Meryl Streep and Helen Mirren are seen heaping praise on the Russian innovator. Renata Litvinova, who teaches at the ‘Actor’s Studio’ is adamant, that “Genius is 95% work. You have to throw yourself away every day.” And Ivana Chubbuck, who has taught countless Oscar and Emmy winners, underlines Litvinova’s sentiments: “It is not just one day, where you have to give everything, it is your life”. There are some pessimistic thoughts raised at the MHAT events: “Now the office dictates to actors and directors. But it should be the other way round. People become more and more irrelevant, as we head to a virtual life. It’s a kind of de-personalisation, with a lack of direct, intimate connections. Today everything is becoming a sort of a product measured in currency.”

At the end of the film, the actors and directors are given some writing by Stanislavski to read out in front of the camera. Declan Donellan, Artistic Director of ‘Cheek by Jowl’, is annoyed when he reads the Master’s advice not to copy him, and goes spontaneously on strike.

Bobkova keeps talking heads to a minimum, thus avoiding hagiography, instead her more radical approach focuses on the lively camera crew of six and entertaining archive clips of the master, bringing the past and the present together, and keeping Stanislavski’s independent spirit alive. AS

If you’re in the UK you can discover the best in contemporary Russian cinema as part of an extended free trial to BFI Player Subscription – simply sign up here using voucher code RFF21 to claim an additional free month.